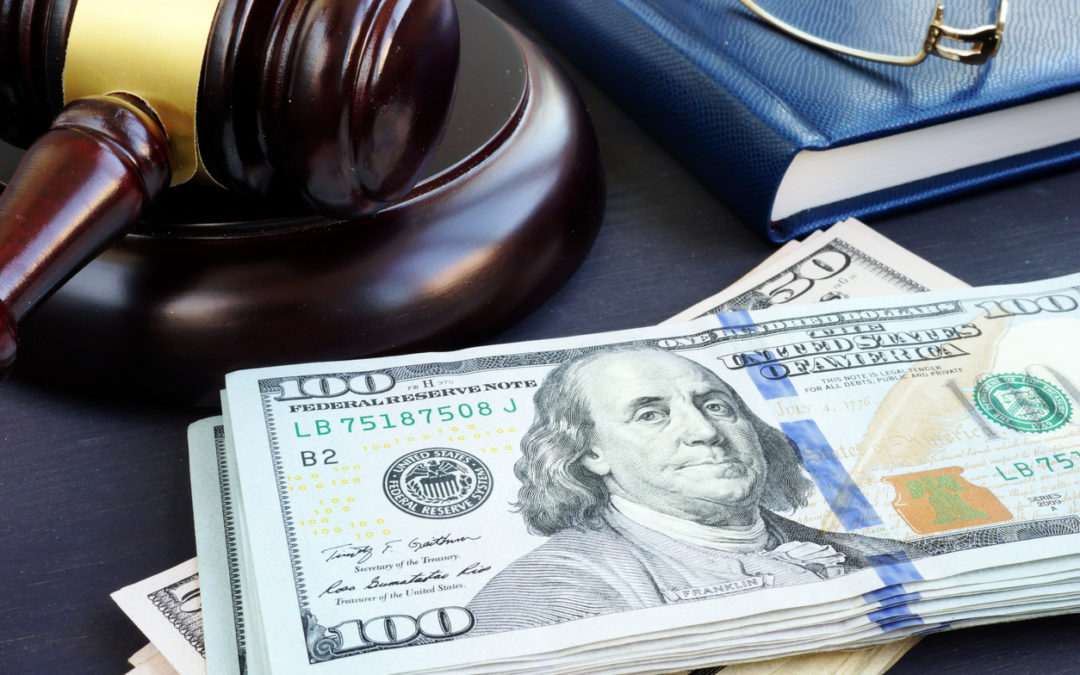 The Trump administration is withdrawing hundreds of thousands of dollars in fines against some immigrants in the country illegally who have sought refuge in churches. U.S. Immigration and Customs Enforcement has withdrawn the fines, ranging from $300,000 to nearly $500,000 for five immigrants living in sanctuary conditions around the country, according to the National Sanctuary Collective, which works with the families.

Edith Espinal Moreno, who has been living in a church in Ohio over the past two years, received a notice from ICE in June telling her that she owed $497,000 for “failing to depart the U.S. as previously agreed,” among other factors.

Last week, she received another note from ICE withdrawing the fine.

“Following consideration of matters you forwarded for ICE review, and in the exercise of the its discretion under applicable regulations, ICE hereby withdraws the Notice of Intention to Fine,” Lisa Hoechst, U.S. Immigration and Customs Enforcement officer, wrote Espinal in the Oct. 17 letter.

NPR reported this summer that the Department of Homeland Security had sent out a batch of notices across the country to targeted individuals ordering them to pay fines of up to nearly $500,000 for “failing to depart the U.S. as previously agreed,” among other factors.

It was just the latest hard-line effort by the administration as it worked to clamp down on illegal immigration at the border and increase interior enforcement.

The latest round of letters withdrawing the fines is a significant reversal for the administration. When he took office in 2017, President Trump signed an executive order that promised to begin collection of “all fines and penalties that the Secretary is authorized under the law to assess and collect from aliens unlawfully present in the United States.”

“This is a victory,” Espinal told NPR.