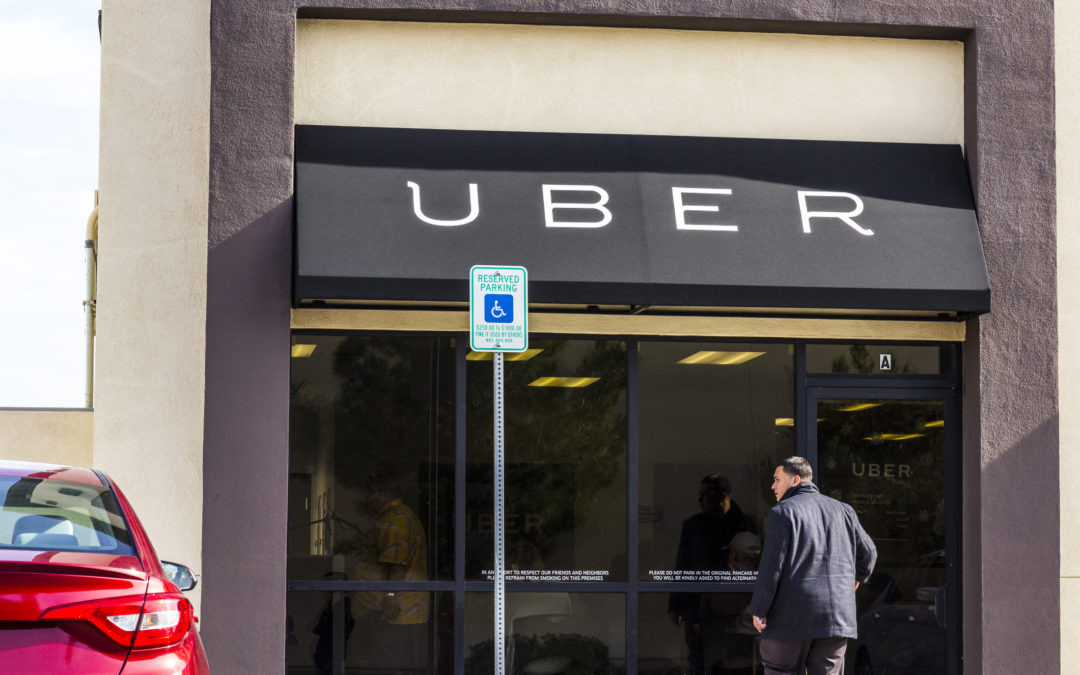 It turns out 2019 is the year of the tech IPO (initial public offering). Several high-profile U.S. technology companies have already become listed on stock exchanges and more are expected. What has received less attention is that four of the five top tech IPOs came from companies started by immigrants.

As of July 1, 2019, the five biggest tech IPOs this year have been Slack, CrowdStrike, Uber, Pinterest and Zoom, according to Computerworld UK. While the founders of Pinterest are native-born, the other four companies had at least one immigrant founder. This is remarkable, since U.S. immigration law does not make it easy for an immigrant to gain permanent residence (a green card) after starting a company. Immigrant founders usually first gained permanent residence after entering as a refugee, or being sponsored by an employer or family member.

Slack Technologies, with over 1,000 employees, had three immigrant co-founders, Stewart Butterfield (Canada), Serguei Mourachov (Russia) and Cal Henderson (U.K.). Butterfield serves as CEO and Henderson is the CTO (chief technology officer). Slack, which allows employees in a company to communicate via instant-messaging software, closed almost 50% higher on its first day on the New York Stock Exchange after a direct listing, which is a variation on a regular IPO. It has a market capitalization of more than $18 billion.

Shares of the cybersecurity company CrowdStrike Holdings rose 71% from the initial share price on the first day of trading and the company’s outstanding shares have a market value of approximately $12.5 billion. The company employs 1,200 people and provides cloud-based cybersecurity to businesses increasingly concerned about cybersecurity threats. CrowdStrike gained considerable media attention after it investigated and concluded “two separate Russian intelligence-affiliated adversaries” were responsible for hacking the Democratic National Committee.