Thousands of Migrants Bring More Agents to the Border 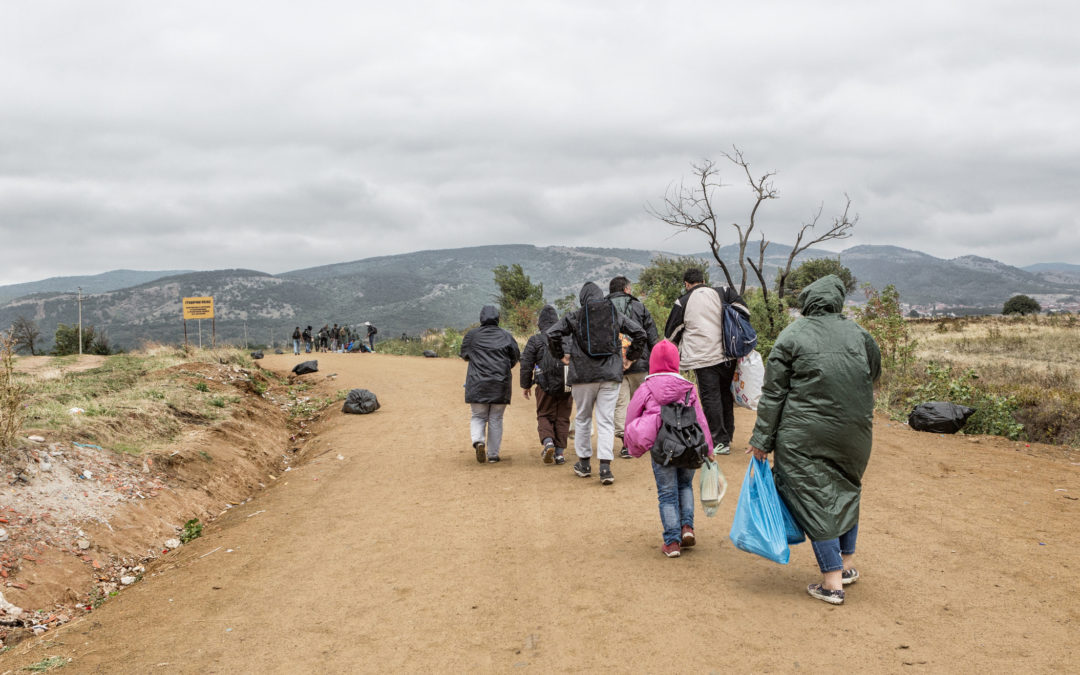 As thousands of migrant parents and children continue to stream across the U.S.-Mexico border every day, the Border Patrol is bringing in more agents and asking the Pentagon for additional help.

The Trump administration is again turning to the Defense Department and plans to request more active-duty troops to help with migrant processing, transportation and medical care in high-crossing areas, according to an official with Customs and Border Protection, or CBP.

Trump has already called up active-duty troops on the border to help with surveillance and other duties.

A draft of that plan also mentions the need for detention sites and facilities to house migrants on Defense Department land, according to a senior U.S. official. The official said the two agencies are still working out the details.

In the El Paso region, the Border Patrol has shut down five highway checkpoints in recent days so the agents can be redeployed to help with the crush of asylum applicants, according to the CBP official.

El Paso — The Pass of the North

If there is a crisis at the border, it looks like this: a ragged line of 47 men, women and children from Central America wade across the Rio Grande within sight of downtown El Paso. Their clothes are soiled after the long trip north. The infants are bundled up against a biting west wind. They step onto U.S. territory and head straight for the nearest Border Patrol agent to turn themselves in.