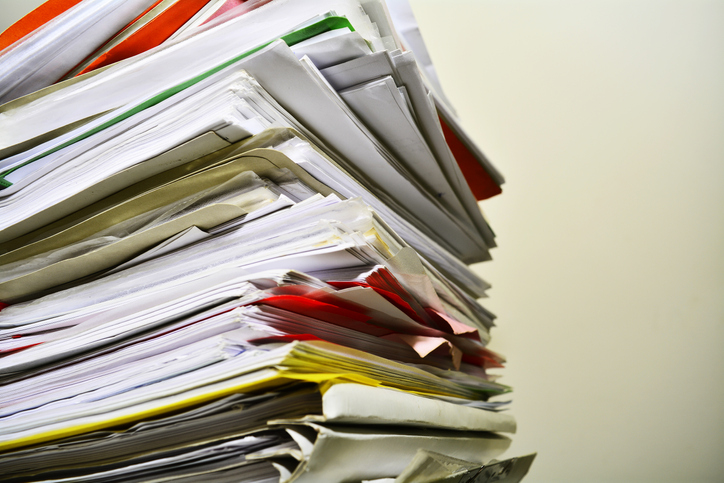 Thousands of asylum cases have been filed since President Trump started forcing asylum seekers to wait in Mexico. Early this year, the Trump administration began forcing thousands of migrants seeking asylum to return to Mexico, to wait there for immigration court hearings that would decide whether they could settle in the United States. New government figures show the policy is rapidly flooding some courts assigned to handle the cases.

The numbers from the Executive Office for Immigration Review, the agency within the Department of Justice that runs the immigration court system, show that so far this year, nearly 17,000 new asylum cases for migrants waiting in Mexico have been assigned to border courts through the end of August. And the numbers have been growing. More than 6,000 were filed in August alone.

These figures are likely an undercount of the number of people affected by the policy. According to data compiled by the Transactional Records Access Clearinghouse at Syracuse University, 26,000 people had received notices to appear in these courts by the Department of Homeland Security through July.

In the past, people who came asking for protection from political persecution, or gang or domestic violence, would be held in U.S. detention centers or released to friends and family while pursuing their claims. But as a result of the new policy, tens of thousands of migrants have been stalled in Mexico until their asylum cases are processed. Lawyers on the ground and policy analysts say that this policy is overwhelming the courts.

In the past, people who came asking for protection from political persecution, or gang or domestic violence, would be held in U.S. detention centers or released to friends and family while pursuing their claims.