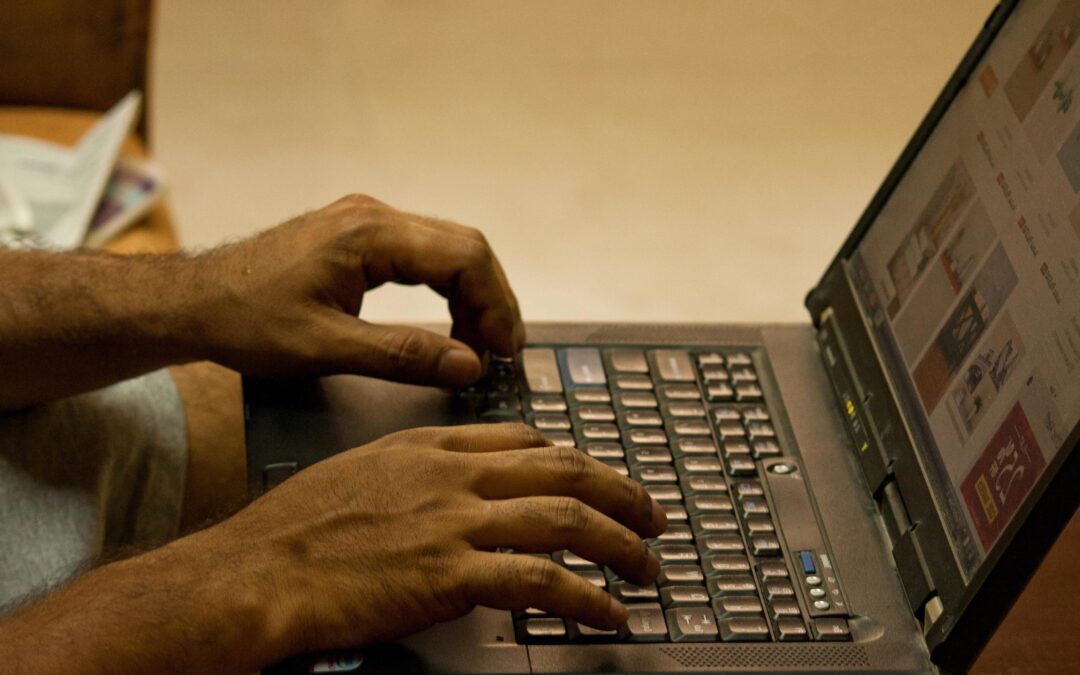 When Boundless Immigration CEO Xiao Wang’s parents immigrated to the the U.S. from their native Nanjing, China, Xiao had to be left behind with relatives. At age three, he joined his parents, both of whom had studied at Arizona State University. To reunite, the family had paid about five months of rent on attorneys, then poured much of their savings into the hands of a fixer to guide them through the high-stakes naturalization process.

“My whole life, I’ve taken it for granted that immigration is supposed to be hard,” says Wang. “It becomes almost like a competition among other immigrants of who has the most ridiculous experience… that’s just something that we viewed as a rite of passage to come to America.”

Now the cofounder of Boundless, a Seattle-based startup, Wang is looking to help others at scale. The basic premise: software may be eating the world, but not so much in immigration, where the razor-thin margin for error and lack of transparency means that millions still depend on referrals to “mahogany-lined offices and people in suits and ties.”

Founded in 2017 by Wang, Doug Rand and Serdar Sutay, Boundless Immigration says it’s helped 70,000 customers with their visa and citizenship applications to date. (All but 10,000 of those come through a company Boundless acquired in September, RapidVisa; Wang says the two combined also 10,000 people in the past 12 months.)