This immigrant won in court, but still faces deportation 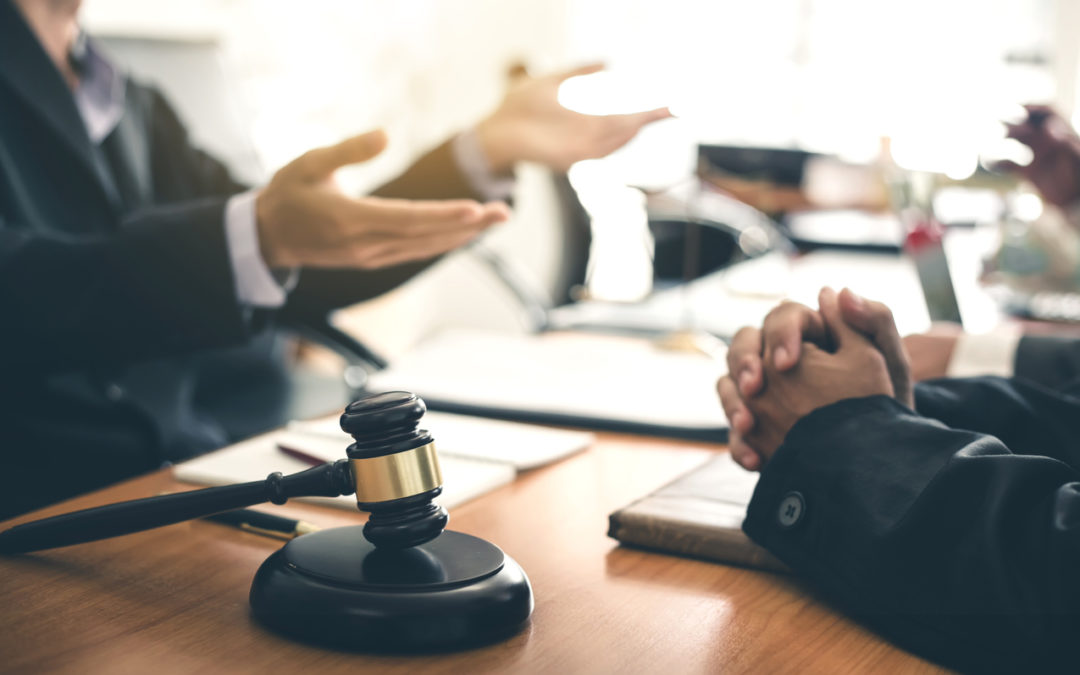 For a moment, Jesus thought his ordeal was coming to an end. Three months after fleeing Venezuela, he got his chance to tell a judge how he and his mother escaped political persecution. “The judge asked me three questions,” Jesus said in Spanish through an interpreter. “What’s your nationality? Why did you leave your country? Why can’t you go back?”

Jesus asked NPR not to use his last name because he wants to protect relatives who are still in Venezuela. He doesn’t speak English, and he didn’t have a lawyer at the time of his immigration court hearing. Still, he felt the judge really understood his story. “I explained my case to him. And he accepted my experience,” Jesus said. The judge granted Jesus withholding of removal, a form of protection from deportation. In other words, he won — something that very few migrants at the border can say these days. Jesus thought he might finally be allowed into the U.S., where he could reunite with his family.

Instead, immigration officers told him he was going back to Mexico, where he’d already spent nearly three months waiting to see a judge.

“I had no idea what was happening,” he said. “No one explained it to me.”

More than 55,000 migrants have been forced to wait in Mexico for their day in U.S. immigration court under the Trump administration program known as Remain in Mexico. It’s one of several key changes that have made it extremely difficult to win asylum in the United States. Just a tiny fraction of migrants in the program — less than 1% — have gotten protection.

Continue on the source site by clicking here.