They say Biden’s plan would change their lives. Here’s how 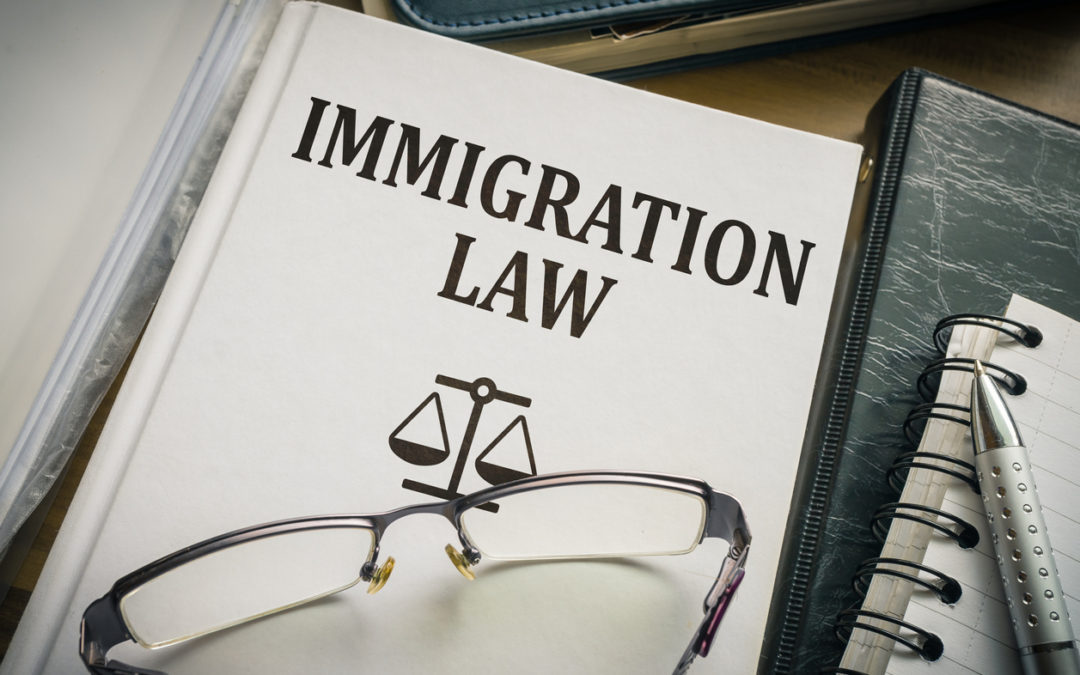 Luis Tapia would finally get a driver’s license.

Marilú Saldaña would visit her mom in Mexico before it’s too late.
Karina Ruiz De Diaz would register to vote — something she’s helped thousands of others do, but never had a chance to do herself.
They’re among the undocumented immigrants President Joe Biden has pledged to help with a new bill he’s pushing Congress to pass. The measure would provide a path to citizenship for 11 million people who’ve been living in limbo for years.
Undocumented immigrants across the country told CNN they’re hoping the President will make good on his promise.
They shared fears about their families’ safety, dreams for their futures and concerns they have about whether politicians in Washington will actually protect them. Their responses have been edited for length and clarity.

Luis Tapia, 19 • Cook • Lives in: Wisconsin • Country of origin: Mexico
“I’m applying for DACA now. It would be great if there were protection for my parents, too, so that they wouldn’t be afraid of being in this country anymore — afraid of going out in the street, or to the supermarket, that they might get stopped without a license. It’s the terror we’ve always lived with. We came here when I was less than 1 year old. It wasn’t until the deportations under Obama were starting that they told me we didn’t have papers — that I realized any time the police could stop us and send us back to a country I don’t even know.