The worst fires in New York City history have something in common: Immigrant victims 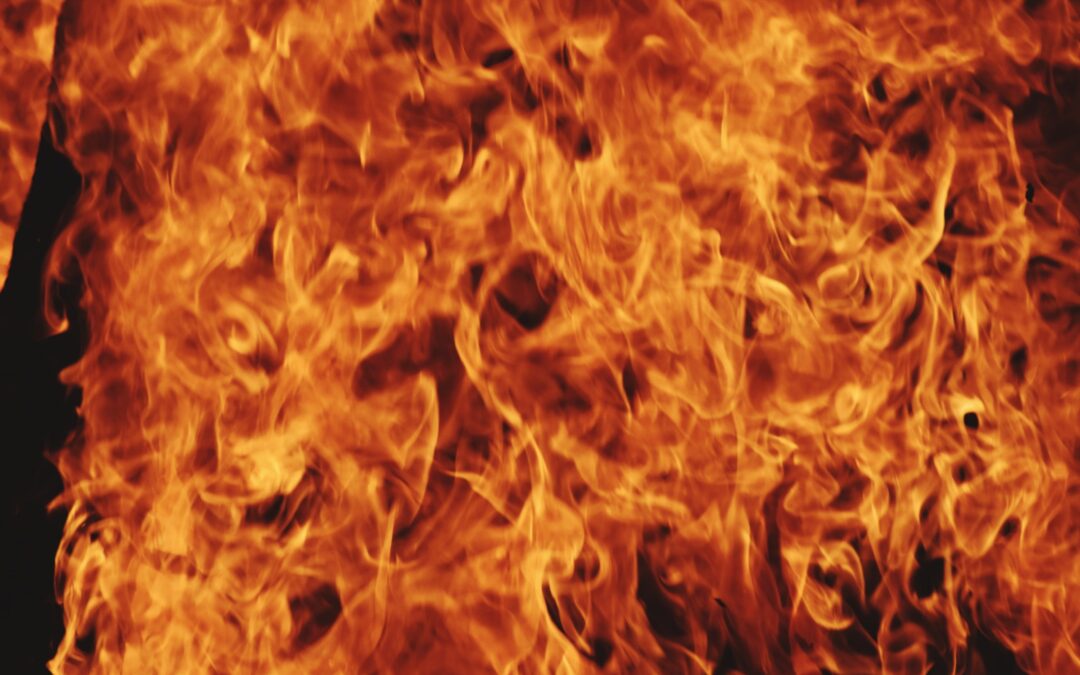 When the 19-story Twin Parks North West building in the Bronx turned into a deathtrap one week ago, nearly all of the 17 people who perished — including eight children — were immigrants from Gambia and other West African countries.

“They were our aunts and uncles and others who were coming to our food pantry since the pandemic,” said Ajifanta Marenah, secretary of the Gambian Youth Organization, just blocks from the site of last Sunday’s fire. “This is a community of people who have to work two or three jobs to make ends meet.”
For over a century, the worst fires in New York City history have claimed the lives of immigrants.
Sunday’s fire was the city’s deadliest since 1990, when arson at an unlicensed Bronx nightclub killed 87 people, mostly Honduran and Central American immigrants.
The Happy Land Social Club inferno — about a mile from the Twin Parks North West building — was the deadliest in the city since the 1911 Triangle Shirtwaist Company fire in Manhattan, where 146 young mostly Jewish and Italian seamstresses perished.
These historic fires parallel immigrant life in the city.
“Those who are most vulnerable, and least valued, live and work in precarious situations often under conditions where legal and regulatory enforcement is lax,” said Elissa Sampson, a lecturer in Jewish studies at Cornell University.
“The law, that is building and fire code, is insufficient as well as often poorly enforced, and this is the case today in the Bronx and it was as well in the Triangle Shirtwaist factory.”

All victims died of smoke inhalation

Outside a middle school next to the fire-damaged building, a makeshift memorial emerged with flowers, candles and photos of those who died and others still in hospitals.
The dead included Haji Dukary, 49, his wife, Haja Dukureh, 37, and their three young children. Fatoumata Tunkara, 43, and her 6-year-old son, Omar Jambang. Fatoumata Drammeh, 50, and three of her children. There was Seydou Toure, 12, and 5-year-old sister Haouwa Mahamadou. The youngest victim was 2-year-old Ousmane Konteh.