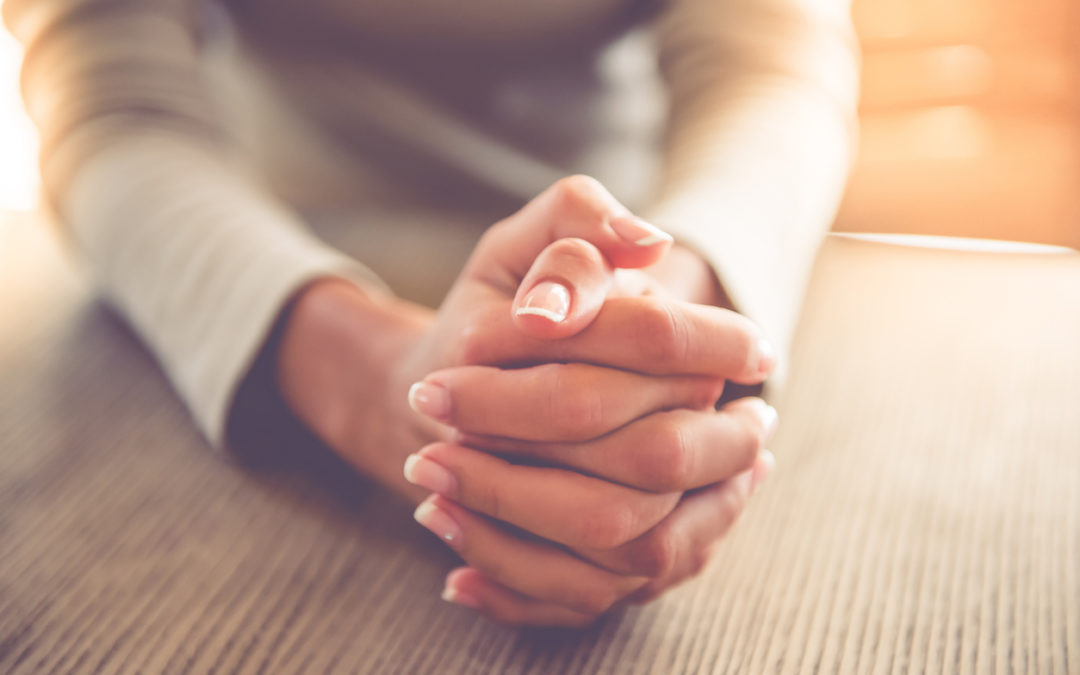 Last week, President Biden tapped Vice President Kamala Harris to take charge of the influx of immigrants arriving at the U.S.-Mexico border—an issue that has long been a political lightning rod but has become especially contentious over the last several weeks.

At its core, immigration reform is a humanitarian issue. But it’s also a subject that has myriad consequences on American business and the entrepreneurial ecosystem: Immigrants make up roughly 15% of workers in the U.S., yet they are 80% more likely than U.S.-born workers to become entrepreneurs, according to a recent Wharton/National Bureau of Economic Research (NBER) paper. Separate research shows that these immigrant-founded businesses drive more than $1 trillion in sales and employ some 8 million people in the U.S.

Even the Business Roundtable—a collection of America’s top CEOs—has advocated for the need for better immigration policies. A 2018 study by the BRT found that scaling back a program that encourages the employment of highly skilled immigrants would result in the loss of 443,000 jobs over the next decade, a number that includes some 25o,000 jobs held by American-born workers.

The voices of these CEOs are important, but some of the most effective advocates on behalf of a better approach to immigration, however, happen to be women—women who are over the age of 50. And so, as part of our regular segment on Morning Joe highlighting women over the age of 50 who are changing the world, Forbes and Know Your Value want to shine a light on the women who have raised their voices in support of immigration reform. They are: