The Untold Story of Chinese Laborers in Sonoma Valley 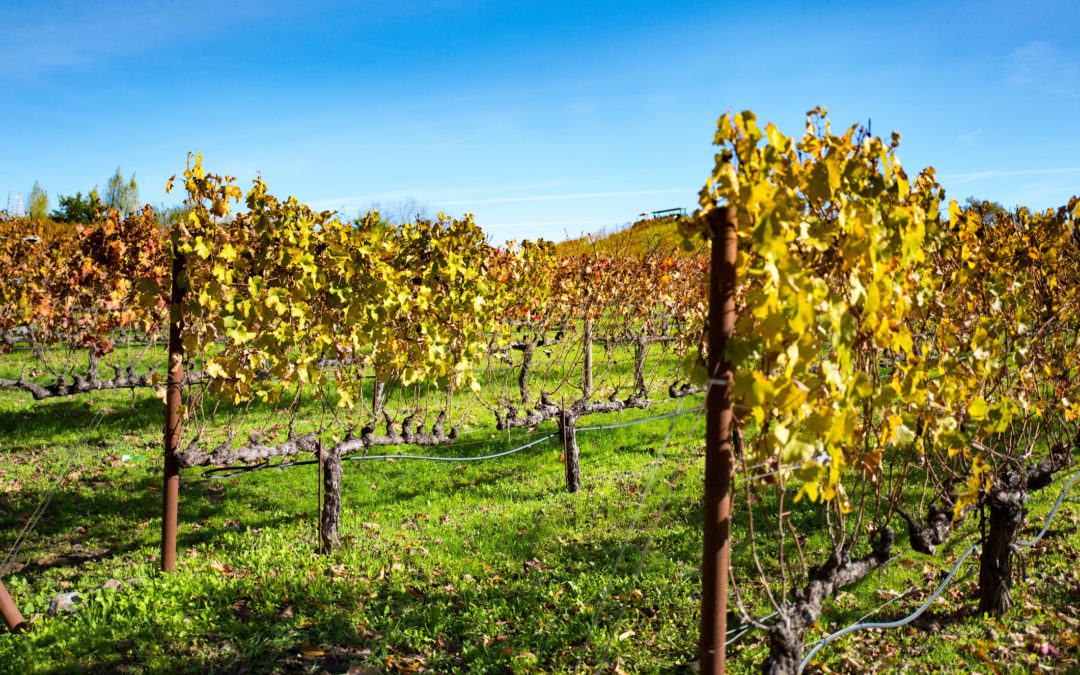 In Sonoma Valley about an hour north of San Francisco, there are many reminders of the immigrants who built California’s wine industry: tasting rooms that look like Italian villas or signs bearing French names. But you won’t see any vestiges of the group that made up an estimated 80 percent of the workforce that first put Sonoma vineyards on the map: the Chinese.

“Not many Chinese people in this little town now,” says Jack Ding, an immigrant from Jiangsu, China, who has been living in Sonoma since 2008. “But some of my neighbors and friends said, ‘Hey Jack, you’re Chinese. Let me tell you stories of Chinese who lived here 50, 100 or 150 years ago.’ These were verbal stories from the family, generation by generation.”

One of those friends was Gordon Phillips, a retired attorney and local historian who spent nine years researching the history of Chinese in Sonoma, poring over books, census data and old newspapers searching for articles, editorials and political advertisements mentioning Chinese workers. “All these vintners were making money off these initial Chinese workers and nobody knows about it,” Phillips says.

To understand how Chinese workers arrived in California’s wine country, one must look to the east — to the Sierra Nevada. Chinese immigrants — who were already in California for the Gold Rush (and later, for the construction of the transcontinental railroad) — were looking for work. That’s where two key immigrants came into play.

In 1857, a wealthy Hungarian named Agoston Haraszthy purchased a ranch in Sonoma Valley and named it Buena Vista, with the vision of introducing winemaking techniques from his homeland. Historian Charles L. Sullivan, author of numerous books about California’s wine industry, calls Haraszthy “the great supporter of Chinese labor in the vineyards.”