The Story of Whittier Boulevard and Latino Youth 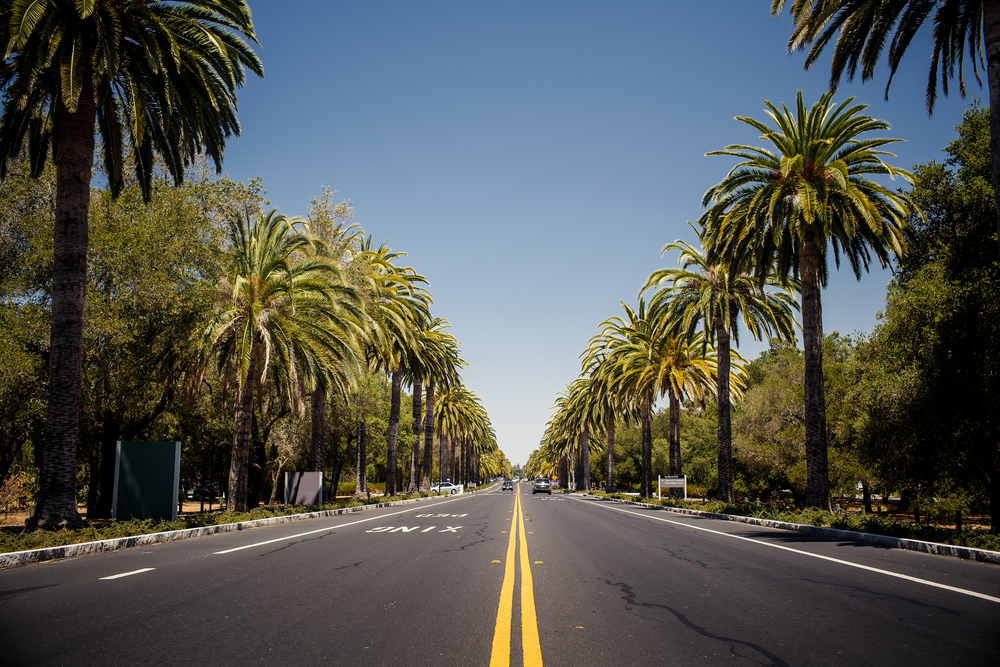 In 1965, on weekend nights in East Los Angeles, Mexican-American teenagers would hop in their cars to cruise up and down Whittier Boulevard. There, they met up with friends while listening to radio DJ’s like Godfrey Kerr, Dick “Huggy Boy” Hugg, Casey Kasem. Together they made local stars out of one homegrown band, with a song named for the place their scene called home.

“Whittier Blvd.,” by the group Thee Midniters, became a cultural signpost for young Mexican-Americans — in the 1960s and the years that followed, in Los Angeles and beyond.

“That kind of sets it off and says, ‘This is Mexicano.’ But then, it goes into the surf guitars,” says Ruben Molina, author of the book Chicano Soul: Recordings & History of an American Culture. He says that mix of musical styles perfectly represents the spirit of the moment.

“You’ll hear influences from surf music to rhythm and blues to Mexican music. It’s basically what the Chicano is: We’re a mixture of Mexican heritage but living in America. It kind of signified: We are here. This is who we are.”

Thee Midniters started out as Mexican-American high school students playing at backyard parties, quinceañeras and church halls. They spoke Spanish at home, English at school. They grooved to The Temptations and Smokey Robinson, but also Mexican balladeers and the new rock and roll bands imported from England.

This story is part of American Anthem, a yearlong series on songs that rouse, unite, celebrate and call to action. Find more at NPR.org/Anthem.