The Story Behind the Children of the Migrant Caravan 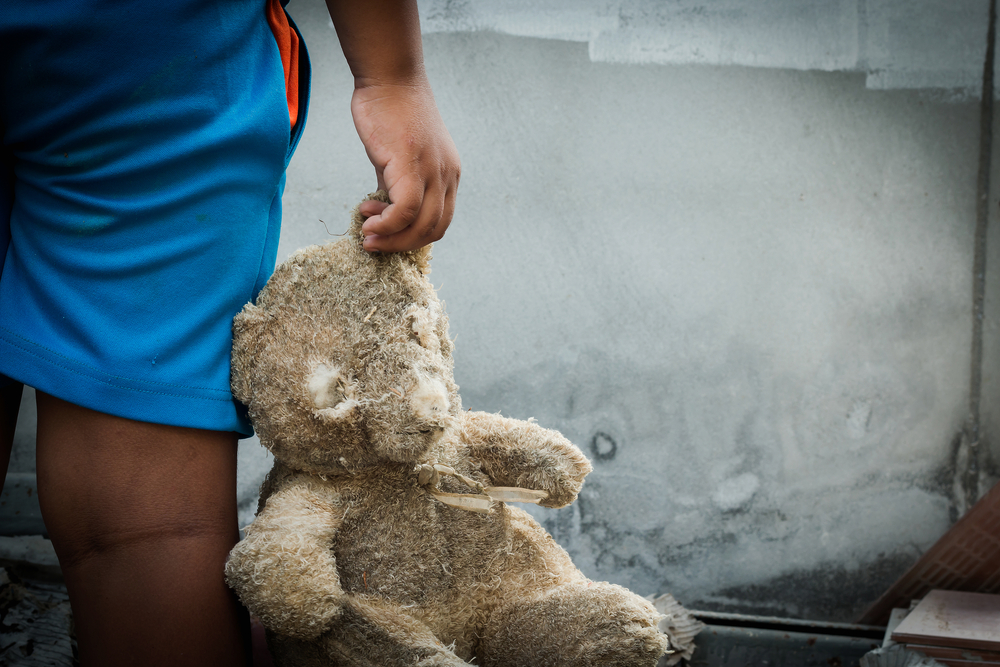 The migrant caravan came alive one morning last week with a rustle of plastic tarps being taken down and packed. A crowd gathered well before dawn.

SAN PEDRO TAPANATEPEC, Mexico — Near the back of that crowd stood Keila Savioll Mejia. Two weeks earlier, the shy 21-year-old had left home in Honduras to join the caravan with her 2-year-old and 4-year-old daughters. She listened as organizers announced that two trucks were available to take women and children from Tapanatepec to the next stop, 33 miles away.Mejia thought about rushing forward to claim the last spot. Both of her daughters were sick and Camila, the oldest, was tired of walking. But she said she worried they would be crushed or suffocated in the throng. So she let others climb into the back of the truck, which soon overflowed with about three dozen people.“There are no more trucks,” an organizer said over a loudspeaker. “Let’s go.”And with that, Mejia and her daughters set off on foot.President Trump has portrayed the migrant caravan as a monolithic threat, a mass of “terrorists” intent on “invading” the United States. In reality, the caravan is a collection of individuals and families, each with their own story. And few were worse off than Mejia.As she carried 2-year-old Samantha through the streets of Tapanatepec, she saw several families with sturdy strollers they had bought for 900 pesos — around $45 — at the Mexico-Guatemala border. Others were flimsy, held together with tape or twine. One father pushed his 5-year-old son in a donated wheelchair.Mejia had nothing, not even a baby carrier.By the time the caravan reached the edge of town, Mejia’s thin arms already ached from carrying her toddler. So mother and daughters rested under a tree.Continue reading on the source site by clicking here.