The “Public Charge Rule” Report: How to reduce its effects 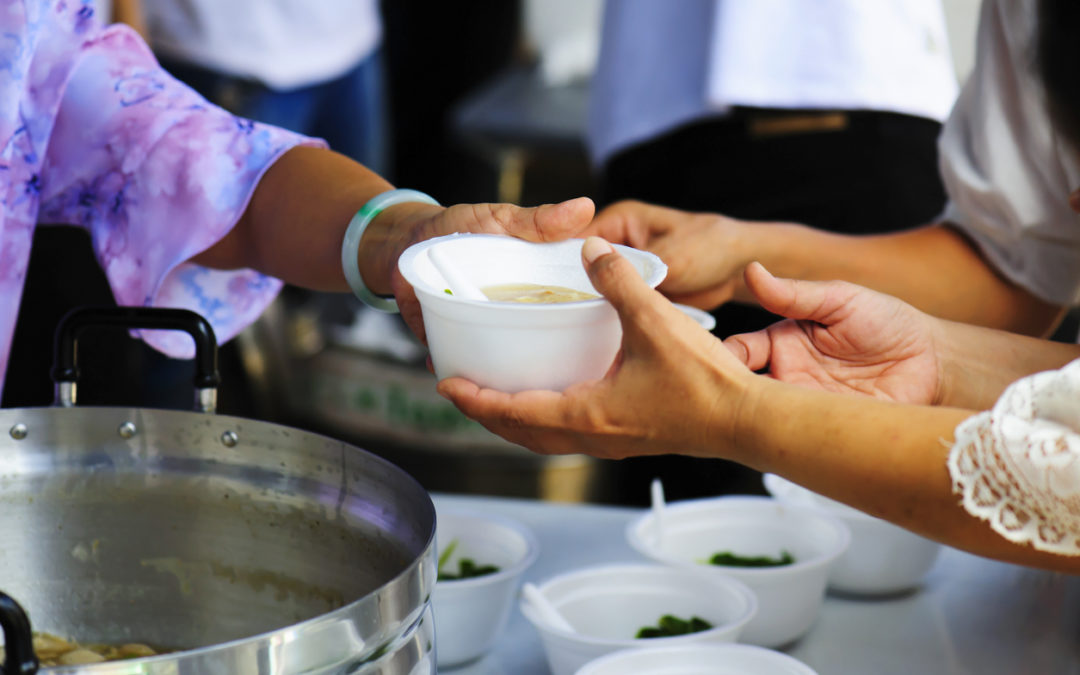 On October 10, 2018, the U.S. Department of Homeland Security (DHS) formally proposed the first major change to the “public charge” rule since 1996, drastically broadening the grounds on which an immigrant could be denied legal permanent residency or admission to the United States. On August 14th DHS published the final language of the expanded public charge rule. Pending the outcome of litigation, the rule will go into effect on October 15, 2019.

The proposed rule broadens the definition of public charge to include immigrants who use one or more government programs, expands the list of public benefits previously considered and adds specific requirements to the public charge test for income, health, age and even English proficiency.

The anti-immigrant rhetoric from the Administration coupled with policy change proposals have created fear and confusion within immigrant communities and families are disenrolling from fear of immigration related consequences. In 2018, one in seven immigrants disenrolled from key safety net programs.

Known as the chilling effect, or “not applying for or stopping participation… because of concerns that [one]…could be disqualified from obtaining a green card,” families are rapidly disenrolling from programs. The proposed rule change led to a partnership between the California Immigrant Policy Center and the UCLA Luskin School of Public Affairs on policy changes that could reduce the impact of public charge on MediCal, in particular.

The three policy solutions explored in the full report include:

1) Express Lane Eligibility (ELE), which would use enrollment in other means-tested public benefits programs to verify eligibility and automatically enroll and renew beneficiaries in Medi-Cal.

2) A Naturalization Campaign that would notify people of their eligibility for application fee waivers plus education and legal support.

Read and view the full report by clicking on the source site here.