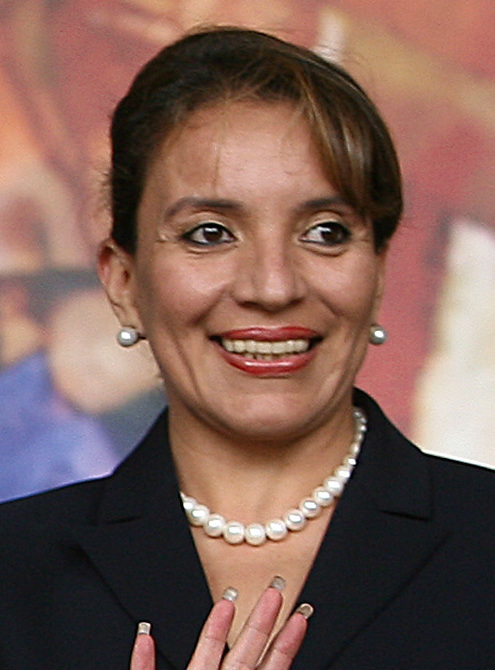 Honduras is getting rid of an oppressive regime that Washington could no longer support.

“Beyond unbelievable!” Those were the first words of an email I received after last month’s election in Honduras, from a scholar who has spent years studying that ravaged country. The result was indeed amazing. Honduras has just stunned Latin America and the world.

A venal clique has ruled Honduras for the last 12 years. Violence became horrific, driving thousands to flee the country in migrant caravans. Now an impassioned eco-feminist and anti-corruption campaigner, Xiomara Castro, is poised to assume the presidency. “Get out war, get out hate!” she cried to a delirious throng after her decisive victory at the polls. “Get out death squads! Get out corruption! Get out drug trafficking and organized crime! No more poverty and misery in Honduras!”

Castro’s victory could be a turning point for Honduras, but it also has wider significance. It marks a rare retreat by the United States in Central America. US officials, led by Secretary of State Hillary Clinton, cheered when the elected president of Honduras was overthrown in a coup in 2009. We considered him too leftist and eagerly embraced a new regime allied with US political and economic interests. That regime, however, became so corrupt and repressive that it set off mass migration toward the United States. The prospect of more migration terrifies the Biden administration, because it is an intensifying issue in US politics.

Four years ago, Washington looked the other way as the Honduran elite appeared to steal an election to keep itself in power. This time we changed course. The regime we have supported for more than a decade was pushing people to flee toward the Rio Grande. Biden calculated that a fiery female president with a social conscience might persuade them to stay home. This may be the new US standard for governments in Central America: We’ll support anythat reduce migration.