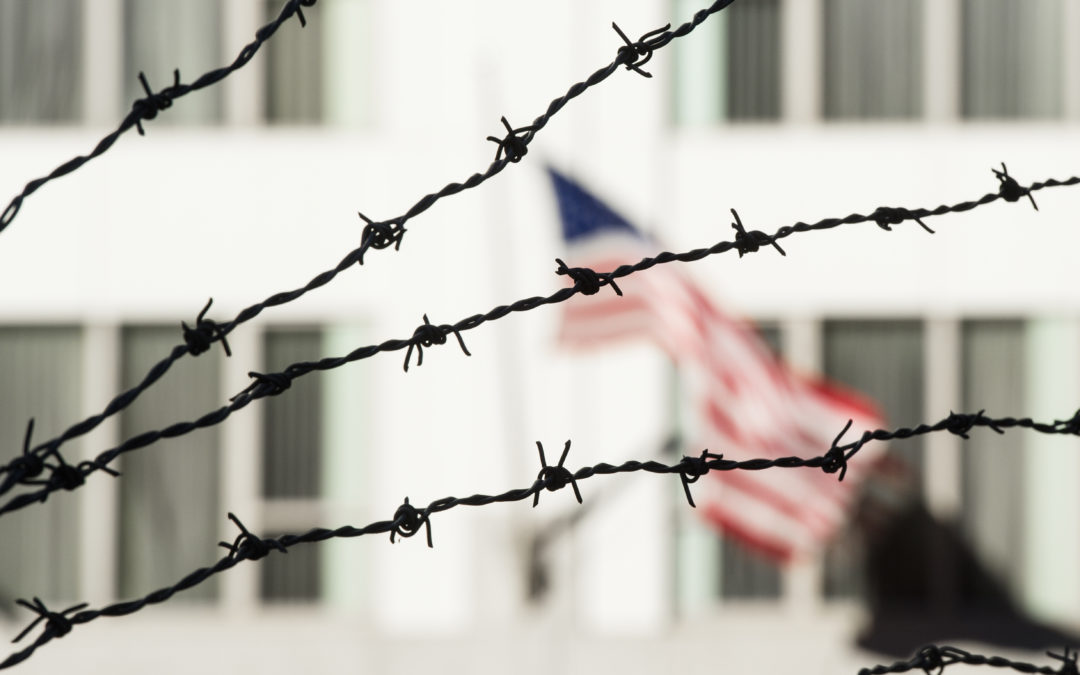 Vice President Kamala Harris visited the border at El Paso, Texas, this week — finally! She was roundly criticized during her trip to Guatemala and Mexico earlier this month for not saying sooner whether or when she would visit the border.

Yes, it is important that she went. But let us not lose sight of three things: 1) the border crisis did not happen because Harris hadn’t visited and won’t be fixed simply because she’s now done so; 2) her aim and broad mandate is to address the root causes of migration from the northern triangle countries, not just the effects evident at our borders; and 3) there are few more complicated or complex issues than immigration. And former President Trump’s weaponization of the immigration crisis has made its resolution more difficult to achieve.

Let me address these one by one.

On that last note, Harris went to El Paso because it was where the draconian and inhumane Trump family separation policy began. That policy upended the country’s foundational philosophy about the strength and character that immigrants have always contributed to this country. El Paso was also the setting of a tragic slaughter, which many observers felt was spurred in part by Trump’s anti-immigrant rhetoric.

While these reminders are important, Harris certainly has her work cut out for her.

To my second point above, the vice president was never given the title “border czar,” and “fixing” the border was never her charge. But she and her team also no doubt knew that conservative media would ignore and even purposely blur these distinctions. And boy, that is happening at a furious pace.