The Future of DACA Puts Graduates in Precarious Situations 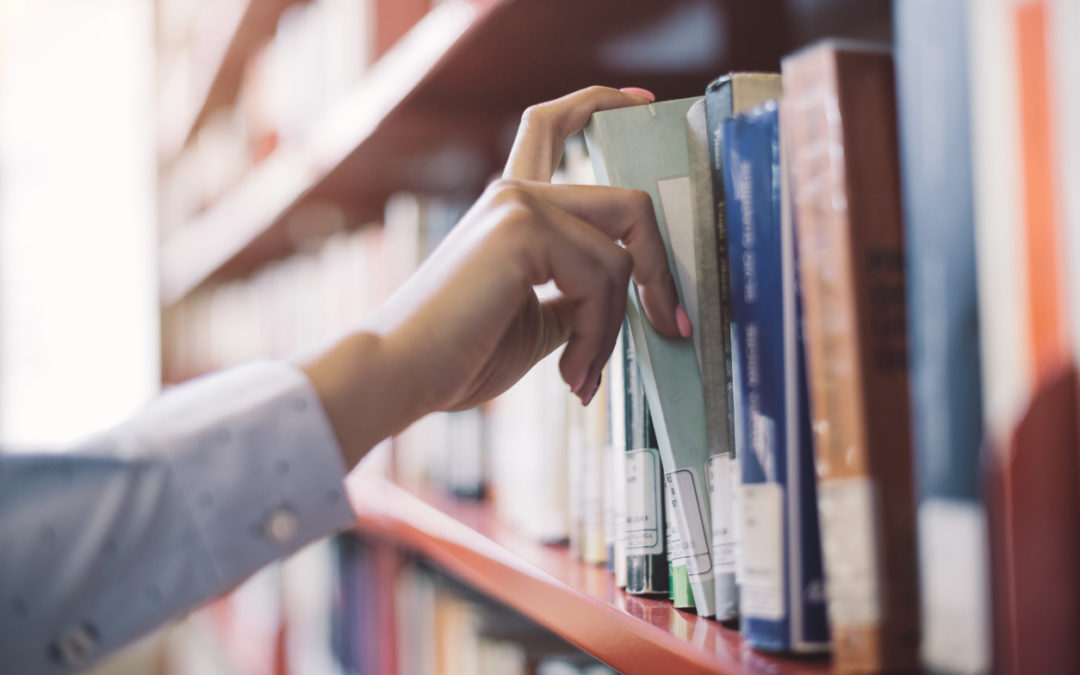 In many ways, Saba Nafees is a textbook example of the type of worker businesses in Texas report they need. As the Texas House Select Committee on Economic Competitiveness was warning that the number of graduates with technical skills was not growing nearly fast enough to meet employer demand, Nafees graduated from Texas Tech University with a bachelor’s degree in mathematics with the highest honors.[1]

She is now working towards a PhD in mathematical biology at the same school. On top of that, she’s already an entrepreneur. In 2017, Nafees and several classmates founded Pata, a startup that gives American consumers a platform to buy handmade rugs and handicrafts from Tibetan refugees abroad.

But one problem stands in the way of Nafees building her business or contributing her talents to a firm here in the United States. Nafees, whose parents brought her to the United States from Pakistan at age 11, is a recipient of the Deferred Action for Childhood Arrivals (DACA) program which gives undocumented immigrants brought to America as children a reprieve from deportation and authorization to work legally in the United States. While hundreds of thousands of young people have benefitted from DACA since its creation in 2012, in September 2017, the Trump administration attempted to end the program. Now, it is only because of favorable court rulings that current DACA holders have been able to hold on to their status. The government has stopped accepting new applications for DACA altogether—a large blow to the thousands of undocumented immigrants who are only now turning 15 and becoming eligible for the program and others who didn’t previously apply for DACA when they were able.[2]

The uncertainty of DACA’s future puts people like Nafees in a precarious situation. “I’ll always be grateful to the state of Texas for enabling me to develop my skills, and I’m happy for the chance to repay that investment,” says Nafees, who was able to take advantage of in-state college tuition thanks to Texas’s tuition equity law. But these days, while she’s taking classes and working to expand her business, she has to live with the fear that she could someday lose her work authorization—and worse—face deportation.