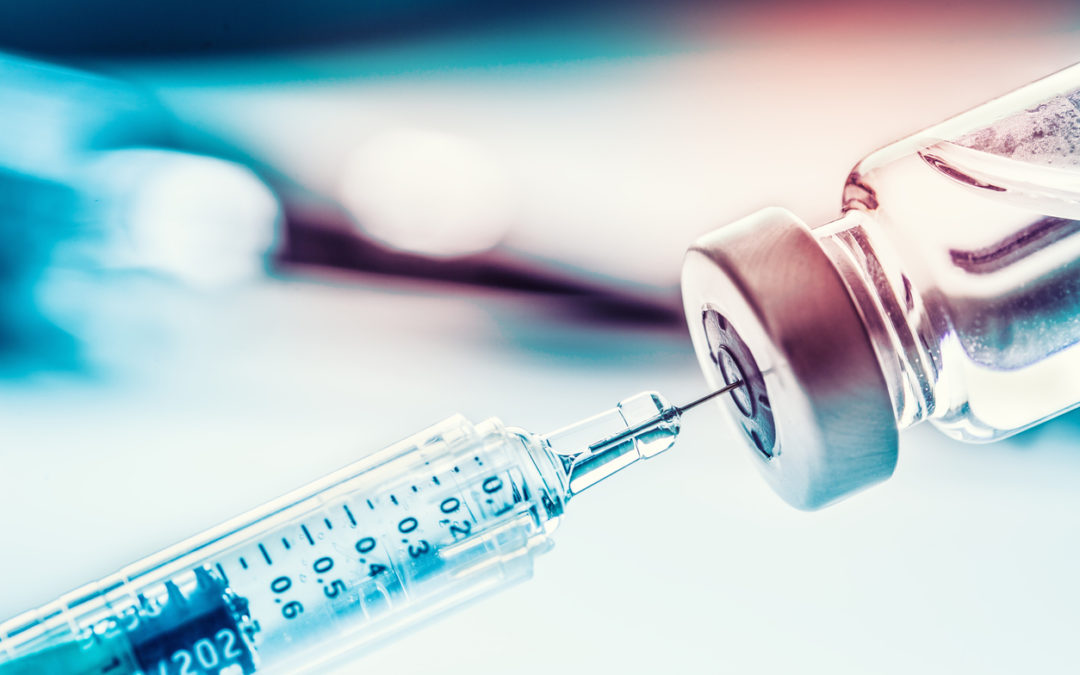 It’s often a death that acts as a catalyst in public health policy—particularly the death of a child. However, in the case of the humanitarian crisis at the southern border where people, particularly children, are dying, the government’s response has been one that does not seek to fix the problem; instead, it is potentially making it worse.

By John Hudak and Christine Stenglein

In an August letter to Congress, a group of doctors recommended more stringent protocols in border facilities to prevent, detect, and treat influenza. They discuss three children who died in Customs and Border Protection (CBP) custody who were found to have died of complications from influenza.

Later in August, in response, CBP released a statement that it would continue its practice not to administer vaccinations in its holding facilities. It’s too complex, the agency claimed, and CBP holding is too short-term for them to consider adopting a vaccination program.

This decision is only the most recent manifestation of the U.S. government’s unwillingness to adapt to new realities and changing flows at the border. No longer dominated by able-bodied adults seeking work in the United States, the flow to the southern border now consists of families, unaccompanied children, and people traveling much further than from Mexico.

The journey to the southern border has always been a dangerous one, but these deaths show just how incredibly vulnerable the people are who try to immigrate to the United States. We can also see how the system is working to deter them in every way possible and help them in as few ways as possible—even with something as simple as administering a flu shot.