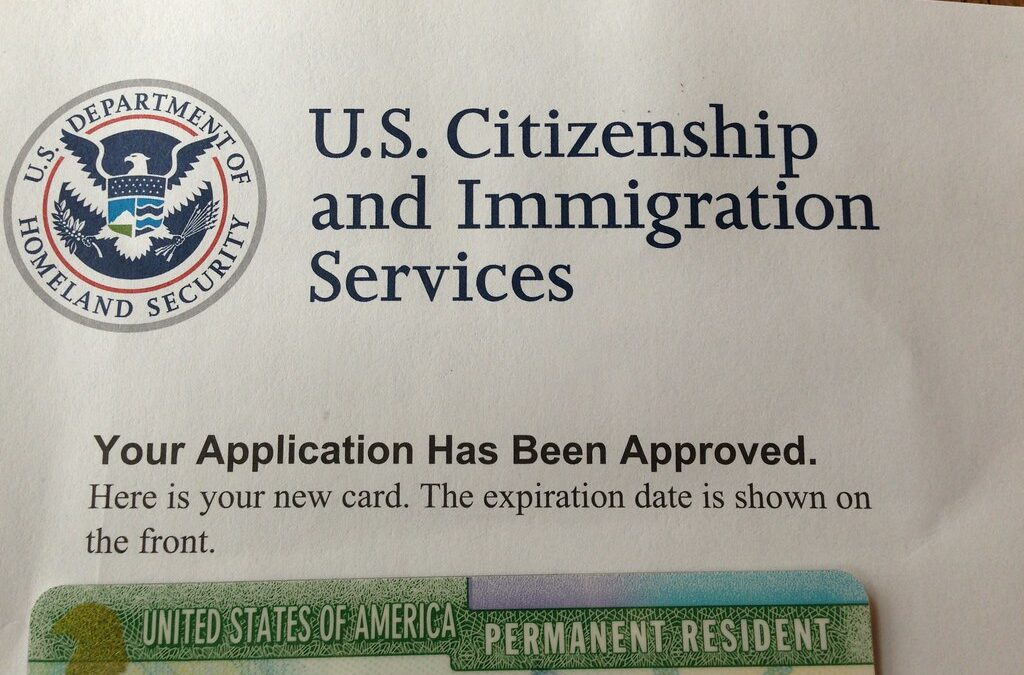 WASHINGTON – U.S. Senators Kevin Cramer (R-ND) and John Hickenlooper (D-CO) introduced the Equal Access to Green Cards for Legal Employment (EAGLE) Act of 2022, a bill which will benefit the U.S. economy by allowing American employers to focus on hiring immigrants based on their merit, not their birthplace. The EAGLE Act phases out the 7% per-country limit on employment-based immigrant visas and raises the 7% per-country limit on family-sponsored visas to 15%.

“It’s no secret our immigration system is broken and, given current workforce challenges, it’s high time to implement a skills-based immigration system. In North Dakota, we rely on thousands of highly-skilled immigrants, especially when it comes to rural healthcare and software developers. These individuals play an important role in our economy and our communities, but because of arbitrary per country caps, their legal status is constantly in jeopardy. Our bill fixes this issue by instituting a merit-based system regardless of their country of origin without increasing the number of employment-based visas we already allow,” said Senator Cramer.

“Everyone is hurting for workers. Fixing our immigration system will help fix our workforce shortage and spur economic growth. Removing arbitrary caps based on where an immigrant is born should be part of the solution,” said Senator Hickenlooper.