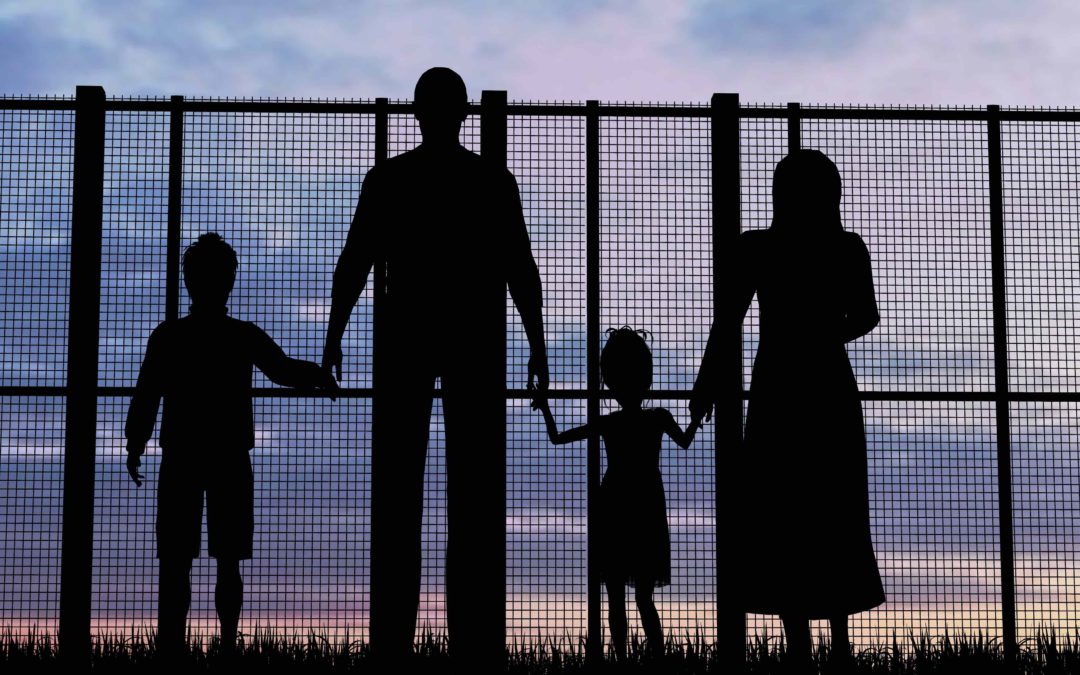 As Democrats inch closer to finalizing their large social policy bill that includes targeted benefits for middle- and working-class families, 3- and 4-year-olds, and older Americans, another population is poised to receive a windfall: undocumented immigrants.

At least $100 billion of the Build Back Better Act’s budget will go to immigration-related issues, including expanding legal representation for immigrants and bolstering the asylum system, according to a White House plan. But an even bigger potential boon is buried in the fine print: the bill could provide temporary protections and a work permit—a program known as parole—to as many as seven million undocumented immigrants, and an expedited pathway to green cards, through visa recapture, for as many as two million more. The bill could also restore families’ access to the Child Tax Credit (CTC), providing roughly a million undocumented children with support.

While these three programs—parole, visa recapture, and the restoration of the CTC for undocumented kids—remain in current drafts of the bill, their ultimate fate remains unclear. Whether they become law depends on the Senate Parliamentarian’s deliberations, the Democrats’ ongoing negotiations, and a final vote.

The Democrats’ original proposal included a much more ambitious pathway to citizenship. But if what’s left in drafts of the whittled-down bill passes, undocumented immigrants will still have reason to celebrate, immigrant advocates say. “It’s certainly different from what the President originally proposed,” says Kerri Talbot, deputy director of the Immigration Hub, an immigrant advocacy organization. “But I think it’d be a huge step forward and a major breakthrough to allow seven million people to work and live in the U.S.”

A reprieve for seven million

Some 7,081,000 undocumented people who have lived in the U.S. since at least January 1, 2011 would be eligible for the parole program as it’s currently outlined in the Build Back Better Act, according to the Center American Progress (CAP), a progressive policy institute. That’s a large slice of the roughly 10.5 million undocumented people who are currently living in the U.S. “Getting just over seven million people legal status, the vast majority of whom have never had [a legal] status—I mean, that is an incredibly big deal,” says Philip Wolgin, managing director of immigration policy at CAP.