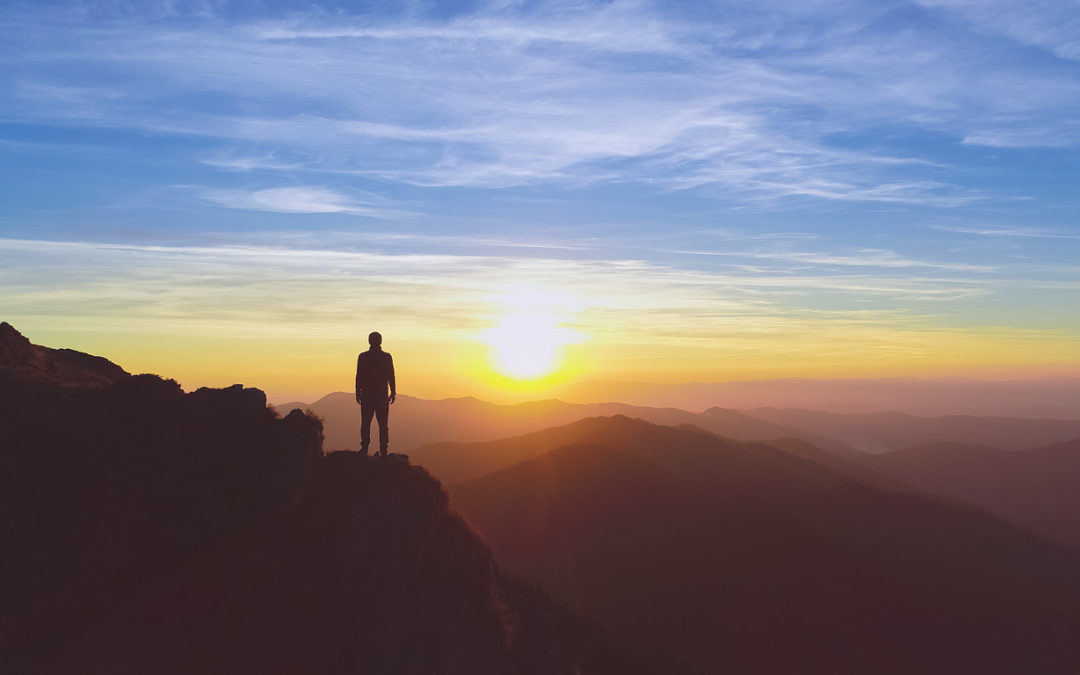 Two years ago, on September 5, 2017, the Trump Administration announced plans to terminate the Deferred Action for Childhood Arrivals, or DACA, program.

A series of decisions from federal and appellate courts put these actions on hold and allowed DACA to continue on a temporary basis, but now the Trump Administration is asking the Supreme Court to take steps to end DACA. Since 2012, the DACA program has protected more than 700,000 undocumented immigrants brought to the United States as children.

A decision siding with the Administration could strip DACA recipients of their protections and put them at risk of deportation. The Supreme Court will soon hear arguments to overrule the lower court opinions, and as early as this spring, DACA could be gone.

No federal court has found DACA to be unconstitutional, and numerous decisions have struck down efforts to terminate the program. Nationwide injunctions have allowed renewals to continue. However, as they wait for a permanent legislative solution from Congress, DACA recipients continue to live under the threat of losing their protections.

Hugo came to the U.S. when he was 10 years old, joining his parents and his brother, who were already living in Colorado. He is a DACA recipient, brother, son and first-generation immigrant from El Salvador. With a work authorization through DACA, Hugo was able to keep a part-time job as he earned his bachelor’s degree. Since graduating, he has started a career in accounting at a local technology company, and currently lives with his family near Denver, Colorado.

Not long after Hugo graduated high school, the DACA program came into existence, offering him and thousands of other undocumented youth the opportunity to work and go to school in the U.S.