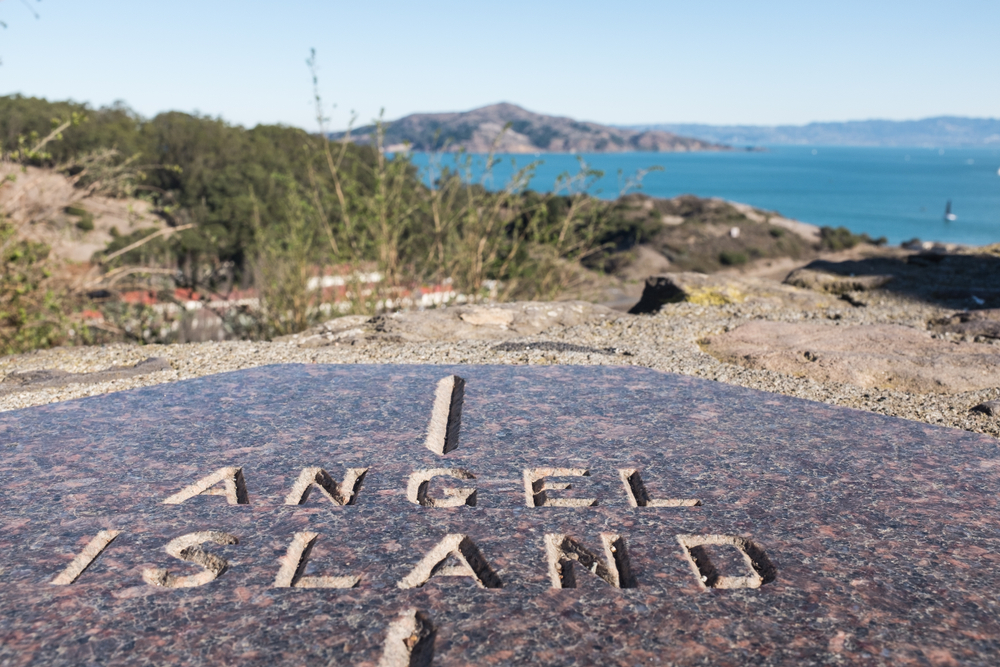 More than a century before Donald Trump issued a flurry of executive orders restricting the entry of foreign nationals from certain Muslim-majority nations, demonized Central American refugees seeking asylum, and voiced his desire to end birthright citizenship, the United States was in the grip of its first potent anti-immigrant fever.

In 1882, Congress passed the Chinese Exclusion Act, which was aimed at keeping Chinese laborers out of America. The law restricted entry only to those Chinese who were diplomats, merchants, teachers, students, and US citizens, plus their immediate families, and denied all Chinese people the right to become US citizens.

The law was initially set to expire in 10 years, but Congress renewed it in 1892 and extended it indefinitely in 1902. The 1917 Immigration Act expanded those exclusion laws to the Asiatic Barred Zone, which included Japan, India, and most of Southeast Asia. The Immigration Act of 1924 then denied admission to all “aliens ineligible to citizenship,” which, given the naturalization clause in the original exclusion laws, was effectively a ban on Asians. The offending laws were not repealed until China became an ally during World War II in 1943, 61 years after the Chinese Exclusion Act first passed.

During that time, many incoming Chinese were detained at the Angel Island Immigration Station in San Francisco Bay as they waited for the outcome of their cases. Before Angel Island opened in 1910, Chinese who arrived in San Francisco were held in an old warehouse on the Embarcadero where conditions were overcrowded and unsanitary, and from which escaping detainees could flee into the anonymity of the city. The Angel Island facility was larger, and like Alcatraz its seabound location prevented jailbreaks. Until 1940, when a fire destroyed its administration building and the station was closed, Angel Island was the main port of entry for immigrants on the West Coast.