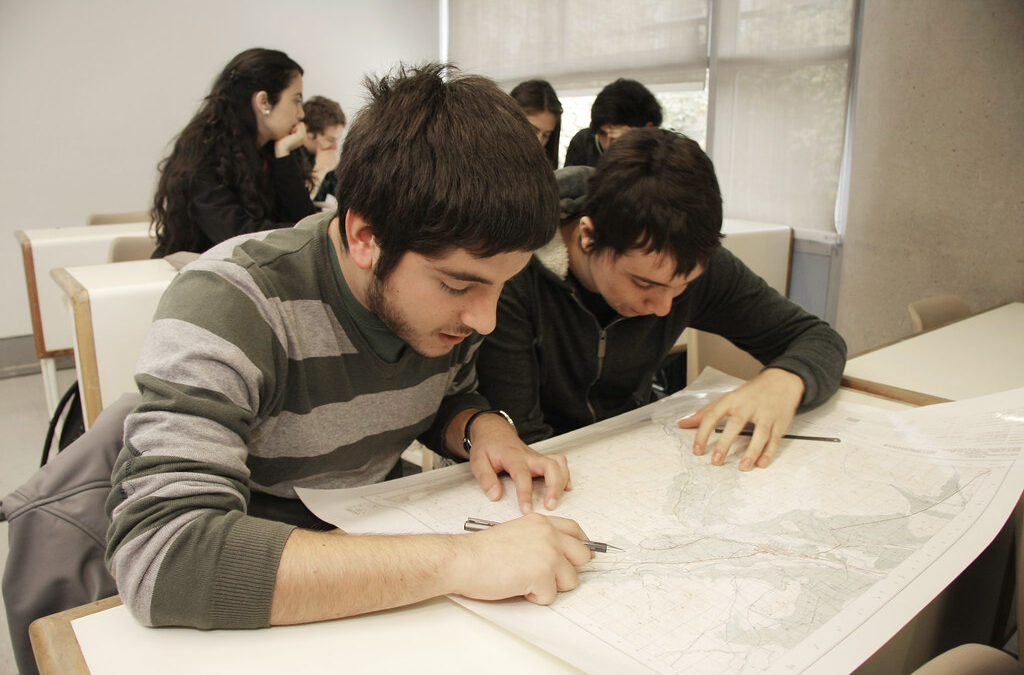 More and more members of Congress are realizing that America’s immigrant economy is a competitive advantage.

The United States, despite its various well-known flaws, is a place where a lot of people around the world would like to live. It’s also a country that is in a pitched competition for global economic primacy with China. There are signs that Washington is now adding these two facts together to make good policy.

America’s cultural and historical legacy of immigration is enormous. An extremely large share of its most prominent and successful figures —Steve Jobs, Kamala Harris, Sergey Brin, Sidney Poitier — have been immigrants or the children of immigrants. The tradition of immigration is so strong that even the anti-immigration populist who was elected president came with a Slovenian-born first lady.

The same can’t be said about America’s main rivals in the world. Relatively few people want to move to China or Russia, and the regimes in Beijing and Moscow define themselves in terms of blood-and-soil nationalism in a way that makes diversity and assimilation difficult. And lately there are some signs that American politicians are getting smart and seeing the U.S.’s migration-friendly culture as a critical source of national strength.

Take the America Competes Act of 2022, recently unveiled by House Speaker Nancy Pelosi and a gaggle of House committee chairs.

It’s their version of the U.S. Innovation and Competition Act, a bipartisan law that miraculously passed the Senate last year with huge majorities. That bill began its life as a science-funding bill, the Endless Frontier Act, that acquired an anti-China framing and with it a sprawling array of vaguely China-themed provisions. Some of those, such as a sizable investment in domestic semiconductor manufacturing, are of major significance. Others, such as a ban on the sale of shark fins, aren’t.

The key disagreement between the House and the Senate is over the structure of the science funding. The Senate bill includes money that goes outside the National Science Foundation structure and (as befits a bill written by senators) directs money to low-population states. House Democrats are more wedded to the existing structure and more interested in sending money to existing research universities.