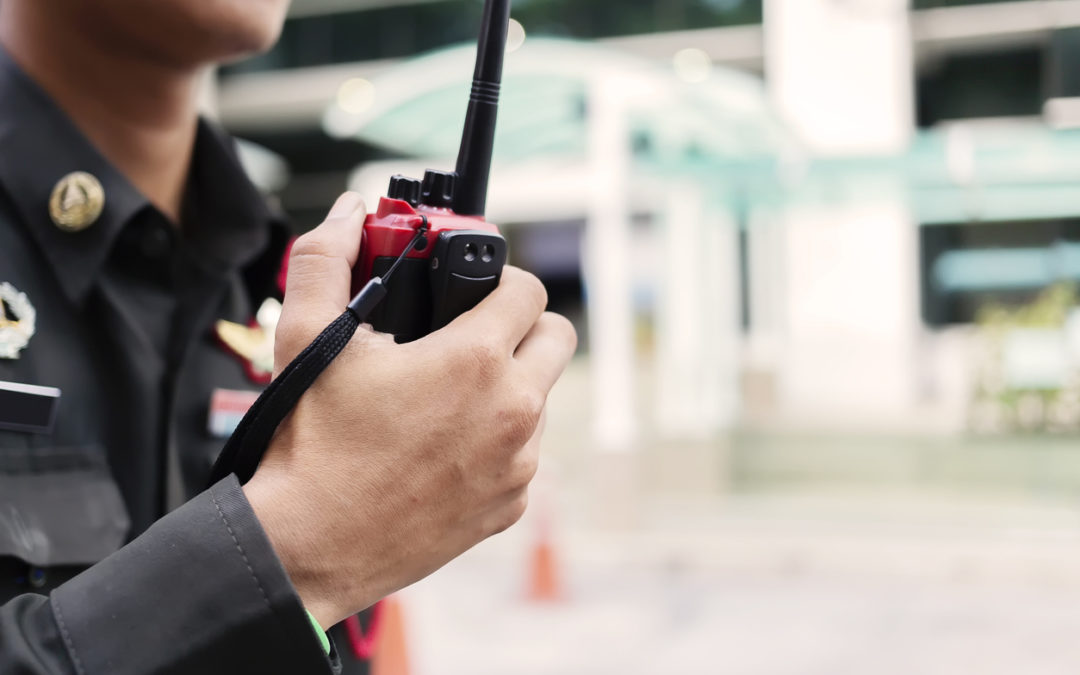 This article is co-published with The Texas Tribune, as part of an investigative partnership.

As the coronavirus pandemic spreads, so have confrontations between detainees and guards at Immigration and Customs Enforcement (ICE) detention facilities across the country, the latest in Louisiana and Texas.

By Julián Aguilar, The Texas Tribune and Perla Trevizo, ProPublica

On Monday, migrants clashed with guards over a lack of safe conditions and demanded to be released from the South Texas Processing Center in Pearsall, attorneys and family members said.

The melee led to a standoff and the guards shot pepper spray at the detainees, which ended with nine of the migrants now held for disciplinary charges. The migrants had raised concerns about the lack of screening measures for new arrivals to the complex, operated by the Florida-based GEO Group under a contract with ICE.

A day later in Louisiana, an ICE spokesman said seven people were pepper-sprayed at the Pine Prairie detention center, also run by the GEO Group. Earlier, an ICE detainee in New Jersey described harrowing conditions and said migrants went on a hunger strike for soap.

ProPublica obtained an audio recording in which the detainee said that guards, in response to the strike for hygiene products in the midst of the coronavirus pandemic, told the detainees that they “have to die of something.”