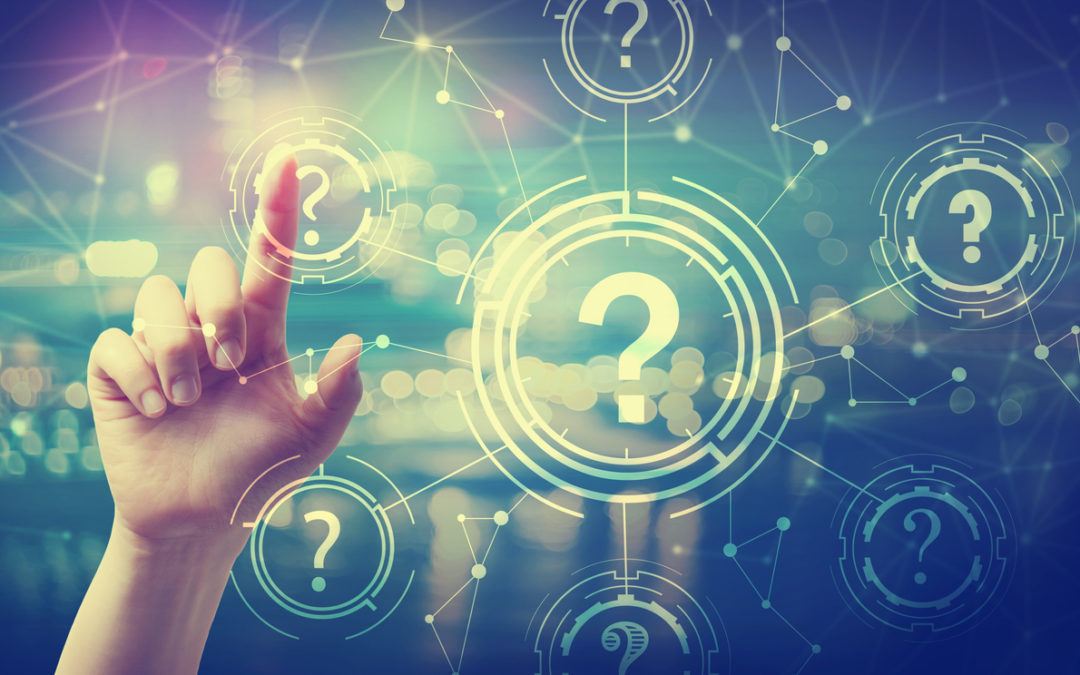 U.S Citizenship & Immigration Services has temporarily suspended in-person interviews and court hearings, all to help slow the spread of COVID-19. Immigration Attorney Cristina Hughes said this leaves people with many unanswered questions about their status.

“We do have a lot of clients in limbo as far as what’s happening next and when they’ll see movement on their case,” said Hughes.

This includes seasonal migrant workers who normally would appear at the consulate and DACA recipients who came here as young children.

“The Supreme Court is expect to make a decision about the future of DACA and that will be coming up in the next month or so,” explained Hughes. “We’re really encouraging our clients to make sure their DACA is renewed so they have their work permit for 2 more years and to pursue any avenue that’s available for them to become a permanent resident.”

Hughes said while interviews are waived, those awaiting entry to the United States face another issue.

“The Presidential Proclamation suspended immigration for 60 days,” added Hughes. “There are exceptions to that but in general, there won’t be a lot of people coming in.”

However, if you’re already in the United States on a tourist visa or in a visa waiver program, there is a 30 day extension.

Hughes said despite the flexibility it’s important to show due diligence.

“Because what we don’t want are people leaving to their home country and in a few years when they want to come back they have issues, because their record shows they overstayed,” said Hughes.

The pathway to a permanent stay is an expensive and lengthy process, with many mixed status families relying on a stimulus check for relief during their wait but instead get nothing.