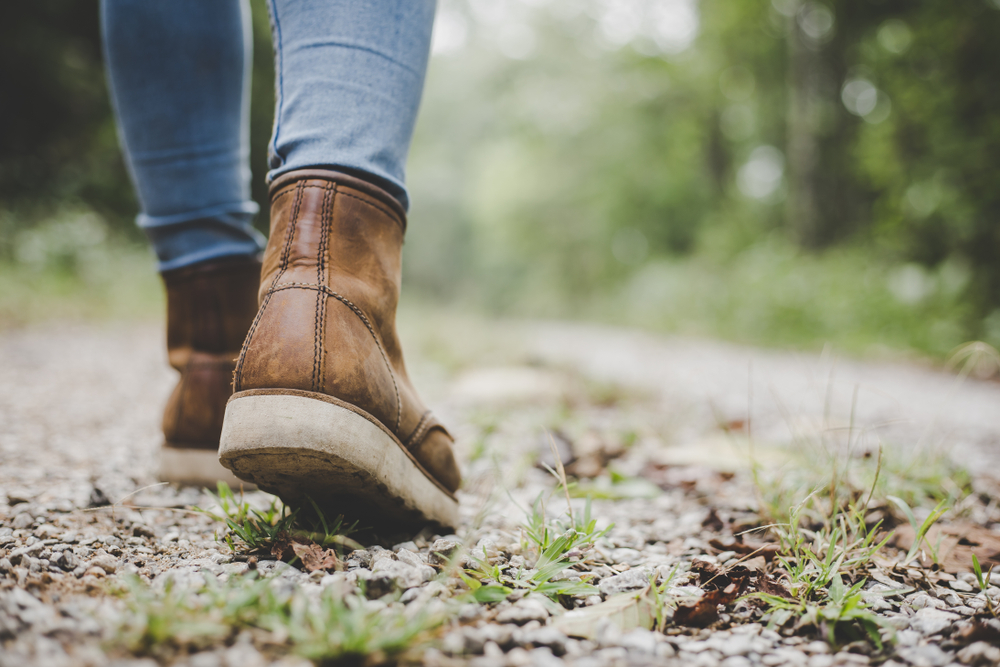 The boys had left their neighborhood in Honduras within hours of one another in search of the migrant caravan they had seen on the news. One told his mother he was going to soccer practice. The other sneaked out in the middle of the night.

SAN PEDRO TAPANATEPEC, Mexico — Somehow, they said, they had found each other in the crowd and followed it here to this small town in southern Mexico. But after more than 600 miles, the two friends were at a crossroads.

Despite a throat infection that had turned into a fever, then a cough that rattled his small chest, Isaac Reyes Enamorado was undeterred.

“I’ve never thought of turning back,” the 12-year-old said as he rested Sunday in the shade of Tapanatepec’s central plaza.

Two blocks away, Javier Flores Maldonado lay on a dirty yoga mat, thinking just that. A few days earlier, the 16-year-old got word that his mother had fallen ill after learning that he wasn’t playing soccer but was walking to the United States. Now his family wanted him to come home.

The caravan has drawn the ire of President Trump, who has alleged without evidence that it includes terrorists and gang members and constitutes a potential “invasion.”

But there is one prominent feature of the caravan the president has not mentioned: the children.

These children are the most vulnerable of asylum seekers: some as young as a few months, many swaddled in blankets or asleep in strollers whose wheels were coming off after two weeks on the road. Others are traveling alone or with siblings.