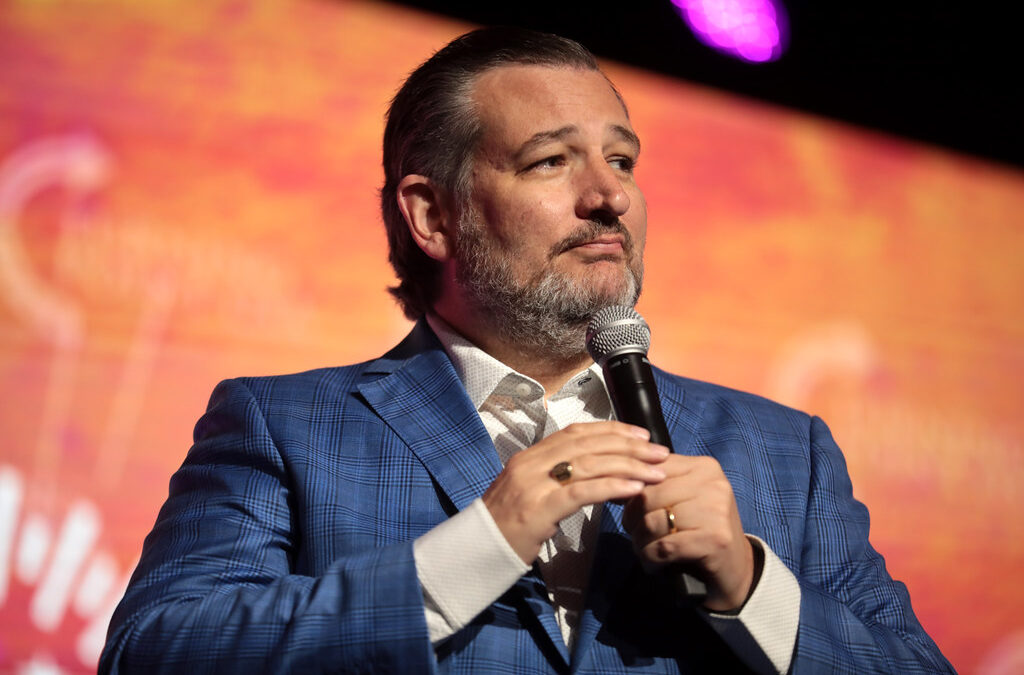 Ted Cruz has been mocked for his claim that Covid-19 cases in south Texas are rising because of migrants crossing the border.

The Republican Senator attacked President Joe Biden and Vice President Kamala Harris for the administration’s immigration policy on the US-Mexico border, and blamed those entering the US for spreading the virus.

The Biden administration is reportedly considering an end to the Trump-era public health rule that allowed officials to turn away migrants at the border during the pandemic.

“Understand this, if the Biden administration ends Title 42 they will be releasing illegal immigrants in your community who are Covid positive,” Mr Cruz claimed at a press conference this week.

He added: “Most of these illegal immigrants coming in haven’t been vaccinated. They’re being put in cages with other people who are Covid-positive; they’re spreading Covid and then releasing Covid in our communities. This is lunacy.”

Texas has had more than 3 million Covid cases during the pandemic, and 52,919 deaths.

Public health data shows that Texas is significantly behind other big states when it comes to vaccinations. Only 42.6 per cent of the population is fully vaccinated in the Lone Star state, compared to 52 per cent in California, and 55 per cent in New York.

In March Robert Fenton, acting head of the Federal Emergency Management Agency (FEMA), told lawmakers that less than 6 per cent of Covid-19 tests for migrants at the US-Mexico border had come back positive, lower than the overall positivity rate in the state of Texas.