Support Grows in Congress for ‘Day Without Immigrants’ Protest 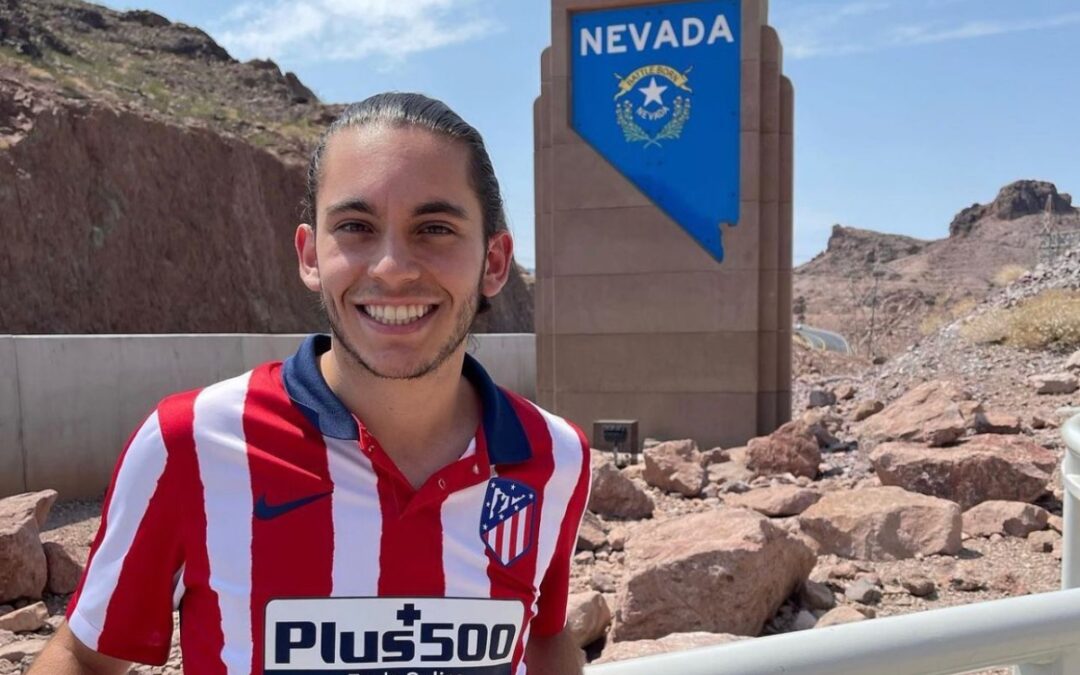 Support is growing in Congress for the “Day Without Immigrants” protest planned for Monday, February 14. The rationale behind the protest led by TikTok star Carlos Eduardo Espina is that immigrant labor underwrites Valentine’s Day every year.

“At a time when many industries say they can’t find workers, this ‘Day Without Immigrants’ sends the message that our economy can’t do without immigrants,” said Rep. Jesús “Chuy” García (D-IL) in a statement on Wednesday.

Espina announced Tuesday on TikTok that he plans to travel to Washington for Monday’s protest and encouraged his followers to join him in front of the White House. Meanwhile, the Facebook group Espina created to coordinate the event has ballooned to nearly 80,000 members.

“I think that these immigrants are making the very important point that without immigrants in this country, the economy would collapse,” said Sen. Bernie Sanders (I-VT) in a hallway interview with Latino Rebels on Monday.

“I’ll definitely support it,” said Rep. Jimmy Gomez (D-CA), “but we should also recognize that not all of them can do it because of their status or the fact that they can’t go a day without wages.”