Success Stories begin with the U.S. for Town in Guatemala 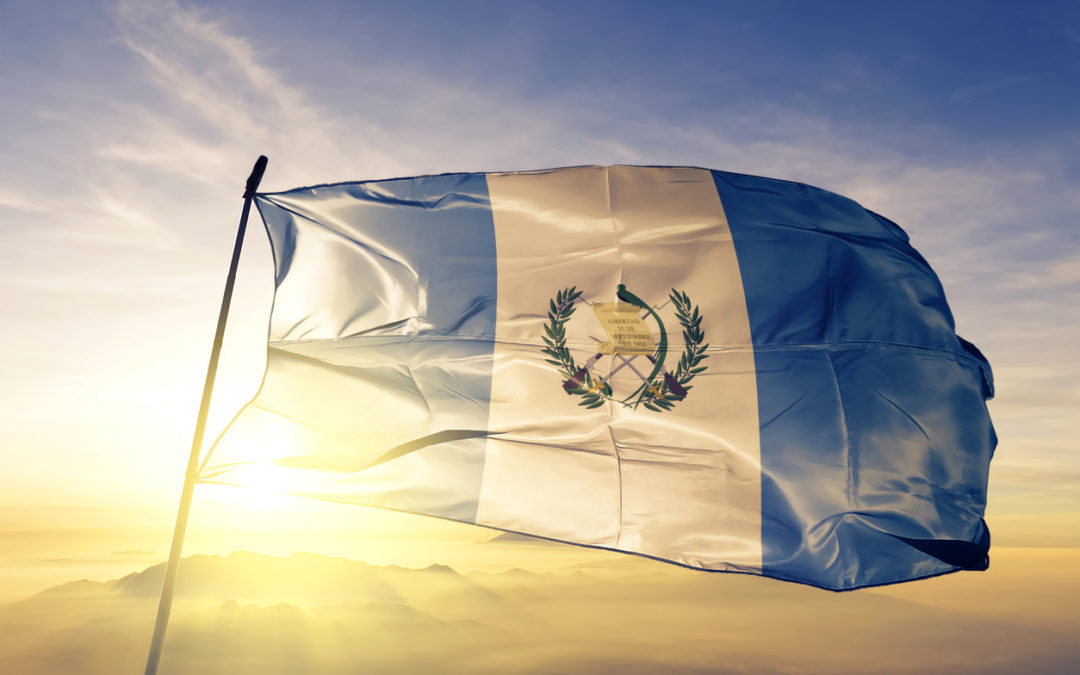 This mist-shrouded mountain town in northwest Guatemala exudes a bustling air of good fortune, even prosperity, that may seem at odds with the landscape of subsistence cornfields and vegetable plots.

The source of the housing boom isn’t income from crop sales or occasional tourism. Rather, Todos Santos runs on savings sent home from the United States.

“The United States helped me more than the Guatemala government ever did,” said Efrain Carrillo, 40, outside the three-story house he built with three years of savings from working in the north as a laborer a decade ago. “I was deported, but I am grateful to the United States.”

The house features a ground-floor grocery store to provide income, while Carrillo and his wife live upstairs and their two teenage children live with relatives in the United States. Fluttering from a balcony is the Guatemalan flag, and next to it another common sight here: the Stars and Stripes.

The proliferation of U.S. flags is a testament to the importance of illegal migration here — and the difficulty of curtailing it.

For the moment, Mexican authorities, under pressure from the Trump administration, are cracking down on U.S.-bound migration from Central America, deploying Mexican National Guard troops along roads leading from the country’s southern frontier and stepping up deportations.

The effort appears to be yielding results, with apprehensions in June along the U.S. Southwest border down 28% compared with May.

But in the long term, such campaigns may do little to stop the exodus from places like Todos Santos.

Gang violence and political persecution — two of the most common reasons that Central Americans give when they claim asylum at the U.S. border — are not major problems here. The migration is driven by economics.

It has become deeply ingrained in the culture and a rite of passage for many young men and increasingly for women and children. Seemingly every family here has a close relative in el norte, from California to Florida, Oregon to Virginia.

“What would we do without the United States?” asked Julian Jeronimo, a 49-year-old teacher who spent four years in the San Francisco Bay area — working in restaurants and a fertilizer supply store while sharing an apartment with a half-dozen other migrants — before returning in 2004 to build a home. “We understand that the United States wants to control immigration. Of course, Trump is worried about criminals coming into the country, about terrorists. But people from Todos Santos go north to work.”