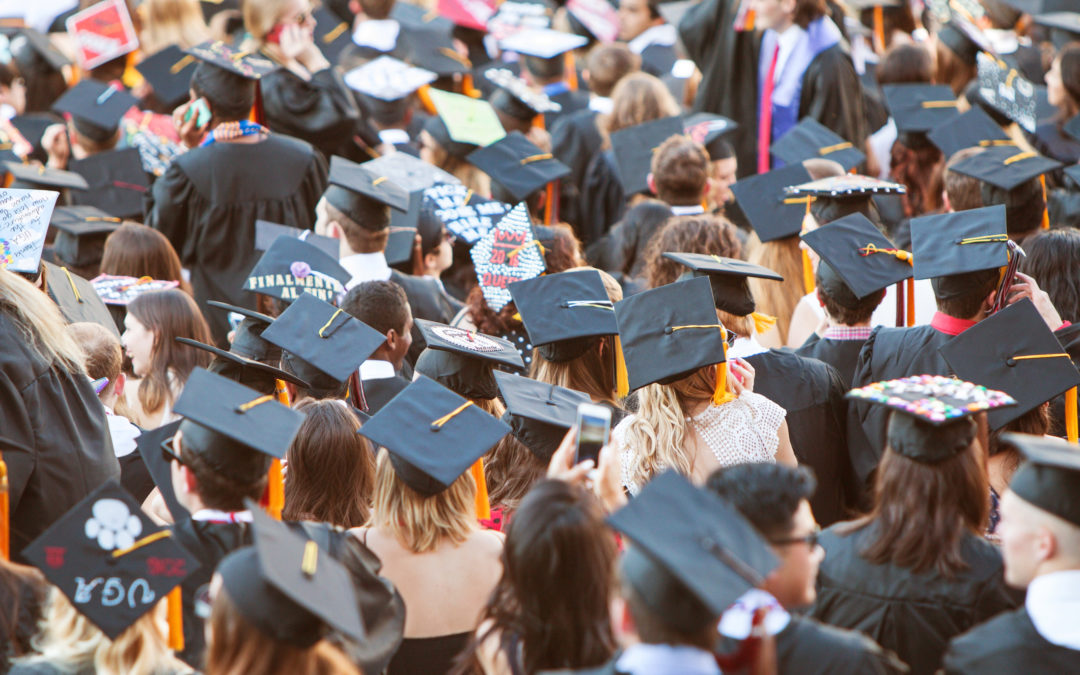 “There is a dramatic change in the profile of Mexican immigrants coming to the United States,” said Andrew Selee, president of the Migration Policy Institute.

The number of college-educated Mexican immigrants in the United States has risen more than 150 percent since 2000, according to a study released Thursday.

Mexican immigrants with a bachelor’s degree rose from 269,000 in 2000 to 678,000 in 2017, an increase of 409,000, according to the report by the Migration Policy Institute, a Washington think tank, and Southern Methodist University’s Mission Foods Texas-Mexico Center.

That makes Mexicans the fourth largest group of college-educated immigrants in the country, after people from India, China and the Philippines, according to the study, which looked at highly skilled Mexicans in Texas and the rest of the nation.

“Much of the immigration debate in this country is framed around illegal immigration from Mexico,” said Andrew Selee, president of the Migration Policy Institute and a co-author of the study. “But in fact there is a dramatic change in the profile of Mexican immigrants coming to the United States.”

He said that change has come as Mexico’s population has become better educated and as more Mexicans have come to the U.S. through legal channels and on temporary visas.

The findings contradict language President Donald Trump has used to describe Mexican immigrants, particularly when he said, in announcing his presidential bid in 2015, that they were bringing drugs and crime to the U.S. and that some were “rapists.”