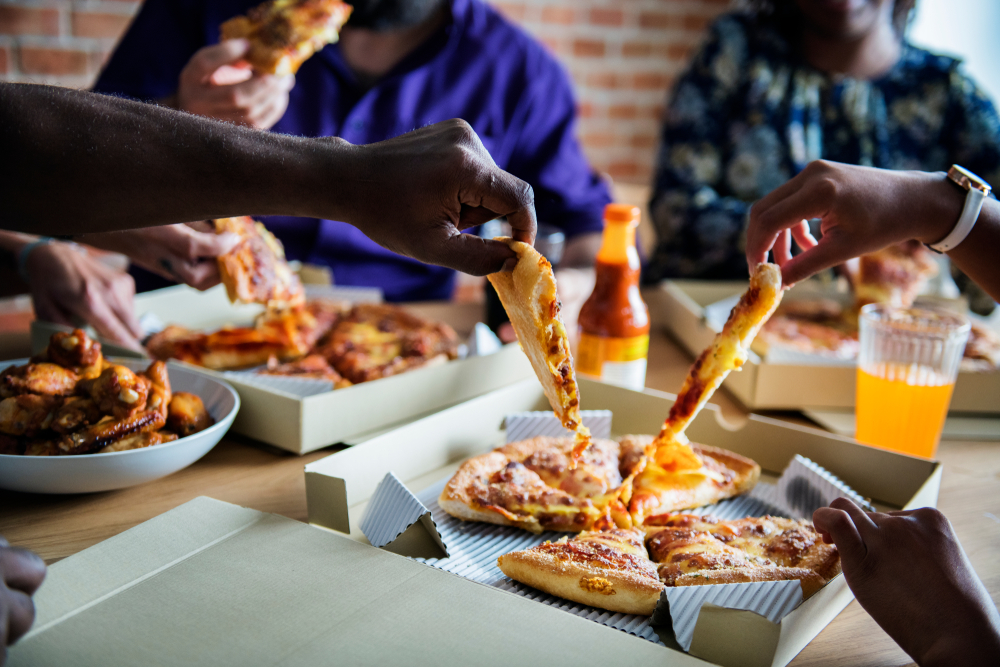 A lot changed for Minnesota-based chef Yia Vang’s family when they fled persecution in Laos and, in 1988, resettled in the American Midwest. For one, “I think my parents realized they don’t have to go out and kill one every time we want to eat chicken,” Vang says. “So Tyson chicken tenders were always in the freezer.”

But it’s not just the way they lived and ate that changed — the bacteria that lived alongside and inside them probably changed as well.

Moving to the U.S. can seriously mess with immigrants’ microbiomes, according to a new study that tracked the digestive health of refugees coming to Minnesota from Southeast Asia. “We found that when people come to the U.S.A., they almost immediately begin losing some of their native microbes,” says Dan Knights, a quantitative biologist at the University of Minnesota and the study’s senior author. Some of the strains they lose are ones that help them break down and glean nutrients from fibers found in Southeast Asian staples like wild greens, coconut and tamarind.

The study, published in the journal Cell on Thursday, is “the first evidence that moving to another country — especially to the States from a developing nation — does cause you to acquire more of an American microbiome,” says Knights — one that tends to be less diverse, featuring fewer strains of bacteria. “And while we don’t know whether this loss of diversity is causing obesity, we know that it’s at least associated with more obesity.”

Knights and his colleagues arrived at these insights by analyzing the intestinal bacteria of about 500 ethnically Hmong and Karen women living in Thailand and in the U.S., including first- and second-generation immigrants. (The researchers focused on women because more Hmong women than men resettled in the U.S.) The scientists then compared the immigrants’ microbiomes with those of Caucasian Americans. The researchers also followed a group of 19 Karen refugees as they relocated from Thailand to America, tracking how their gut microbiomes changed during the transition.