Statistics on Immigration in the United States 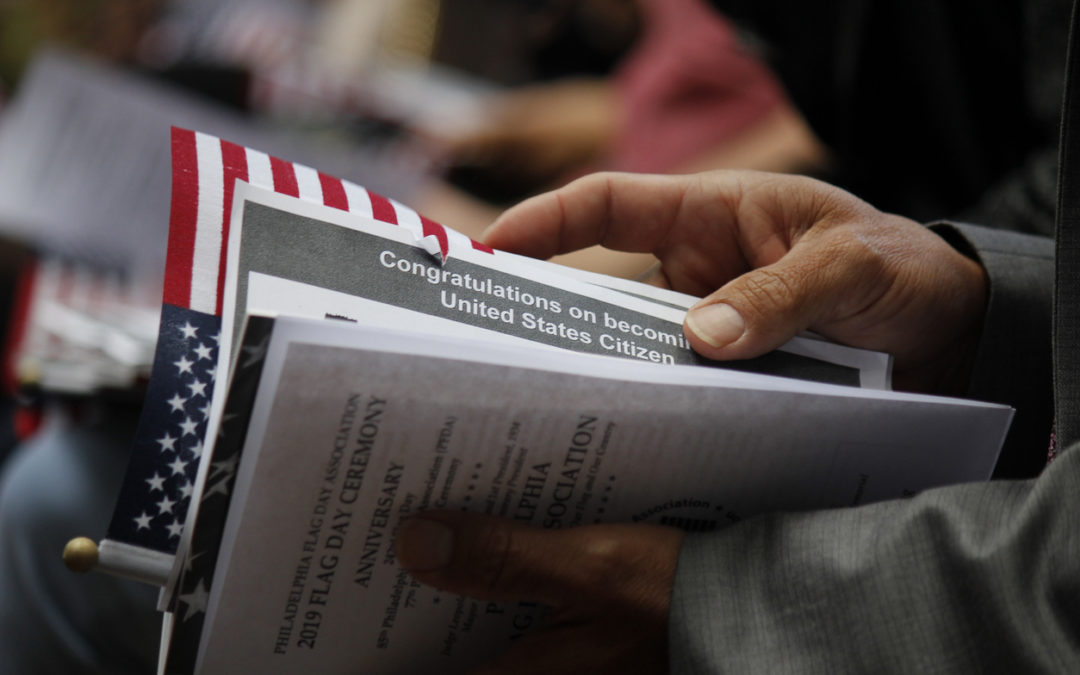 Immigration has become far more central in the public conversation in the United States, typically the topic of political controversy, dueling statistics, and perceptions that often are at a significant lag to changing realities on the ground.

To this latter point: It has yet to be widely recognized that the immigrant population is growing far more slowly than in recent years, and that the unauthorized population has peaked and may even have declined.

Seeking to inform conversations around immigration, this Spotlight offers answers to some of the most frequently asked immigration-related questions, drawing on the most authoritative, current data available about the 44.7 million immigrants residing in the United States as of 2018.

Among the questions it answers: Who is immigrating to the United States today and from where? How many people arrive in the country through the various immigration channels? Do they speak English? Where do they live and work? How many immigrants become U.S. citizens? How many apply and receive asylum in the United States?