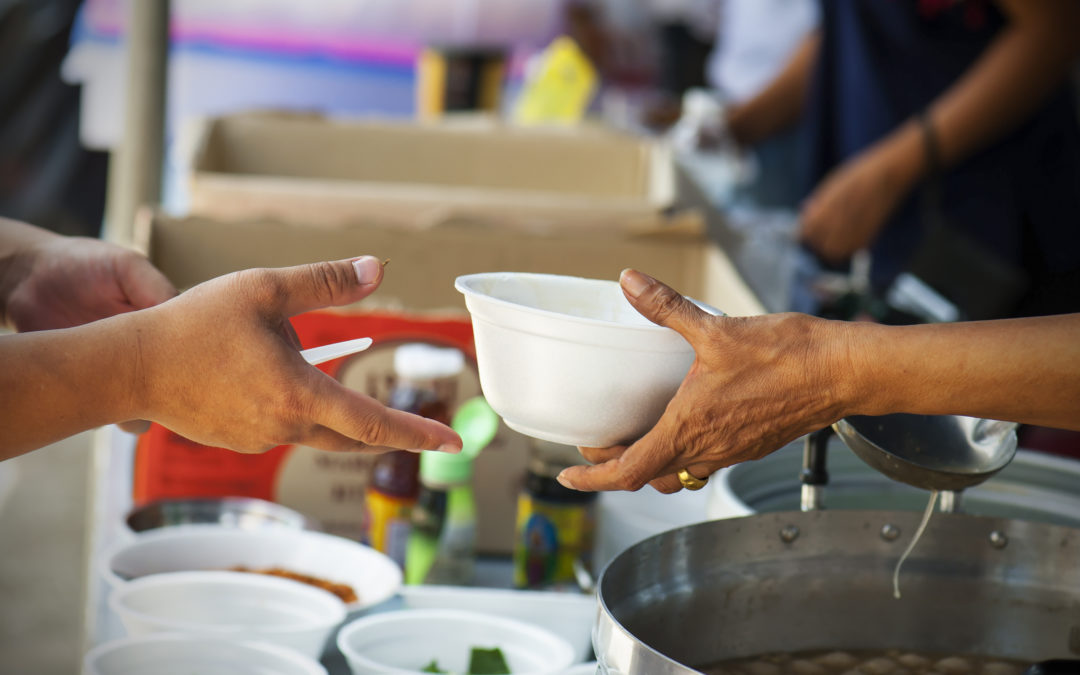 Congress is at a standoff over a $4.6 billion aid package for the southern border as House Democrats say a Senate-passed measure doesn’t go far enough to care for thousands of migrant families and children.

By Andrew Taylor and Alan Fram

Speaker Nancy Pelosi is considering a fresh vote Thursday. Democrats want to add more protections for the children — including medical and hygiene standards at facilities, and a requirement that any death of a minor be reported within 24 hours. Democratic leaders will convene early Thursday and Pelosi’s spokesman says they plan to push the amended measure through the House quickly.

“The humanitarian emergency at our southern border challenges the conscience of America, and we must act,” Pelosi said in a statement after meeting with key lawmakers late Wednesday. “For the children, we must do the best we can.”

It’s a risky stalemate over a border crisis that has captured global attention amid unsettling reports of gruesome conditions at federal facilities and the deaths of migrants and children. The funding is urgently needed to prevent the humanitarian emergency on the U.S.-Mexico border from worsening. Money runs out in a matter of days.

The GOP-led Senate on Wednesday passed a bipartisan $4.6 billion measure on a sweeping 84-8 vote. Approval came less than 24 hours after the Democratic-controlled House approved a similar measure backed by liberals. The House bill, which contained tougher requirements for how detained children must be treated, faced a White House veto threat and was easily rejected by the Senate.

Pelosi called President Donald Trump before he departed for the G-20 Summit in Osaka, Japan, with an appeal to make changes. Trump seemed open, but it’s unclear if the Senate will accept any amendments without assurances from the White House that Trump will sign the measure into law. Both chambers are racing the clock to come to an agreement before leaving town for a weeklong recess.