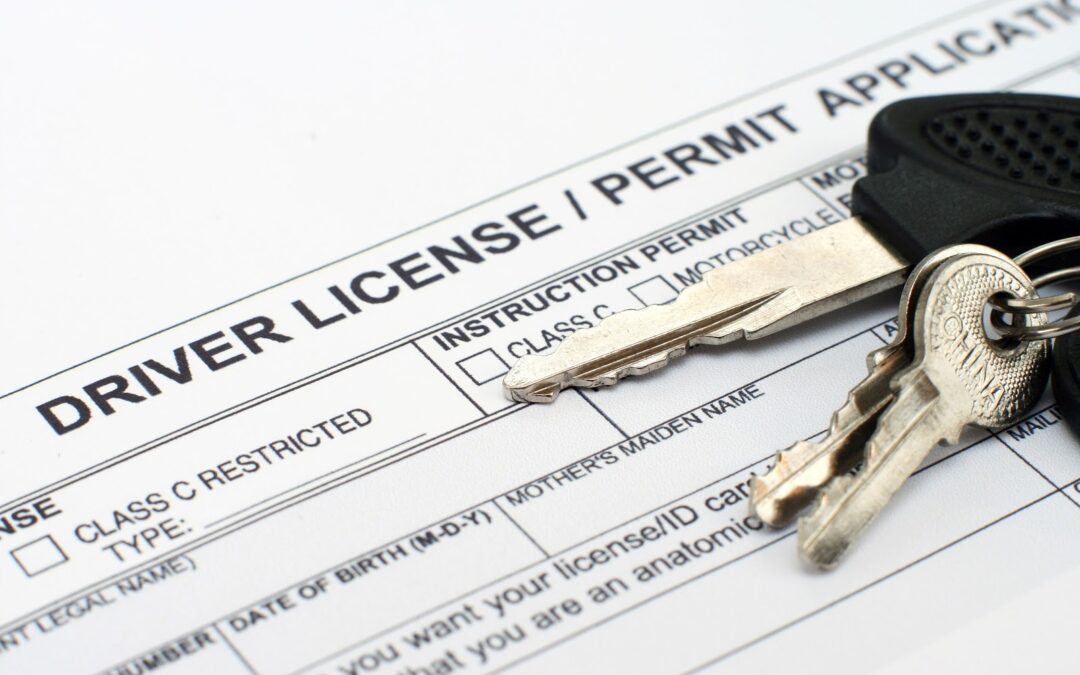 Senate President Karen Spilka said she looked forward to debating legislation in her branch that would provide some undocumented immigrants a pathway to obtain a driver’s license in Massachusetts, though the Ashland Democrat did not offer a timeline for when the bill could come up in the Senate during pre-recorded remarks aired Tuesday at a virtual advocacy event.

The bill cleared the House in mid-February on a 120-36 vote, with supporters arguing the proposal will increase public safety by ensuring that more drivers are licensed and trained to operate a motor vehicle. The bill now awaits action in the Senate where Spilka has previously expressed support for the idea.

“Following conversations with my Senate colleagues, I am looking forward to bringing the Work and Family Mobility Act to the Senate floor so that it can become law,” Spilka said during the pre-recorded remarks. “Individuals and families deserve to feel safe and driver’s licenses for all qualified state residents is good for our economy and good for public safety.”

When asked if there was a timetable for debating the bill, a spokesperson for Spilka’s office said there was “no exact timeline to share at this time.” The Senate has not assigned the bill to a committee — the next step in the legislative process — since the House passed it on Feb. 16.

A number of state lawmakers, advocates, and Boston Mayor Michelle Wu spoke in favor of the bill at the Massachusetts Immigrant and Refugee Advocacy Coalition’s virtual Immigrants Day, a webinar where coalition members highlighted legislative accomplishments so far this session.

Wu said the bill’s passage in the House is a “huge victory to celebrate.”

“This affirms that all of our community members should have the right to move freely, to get to work, pursue an education, see a doctor, without fear of being stopped for not having a license or an ID and that improves and increases, boosts all of our safety across every part of the community,” she said.