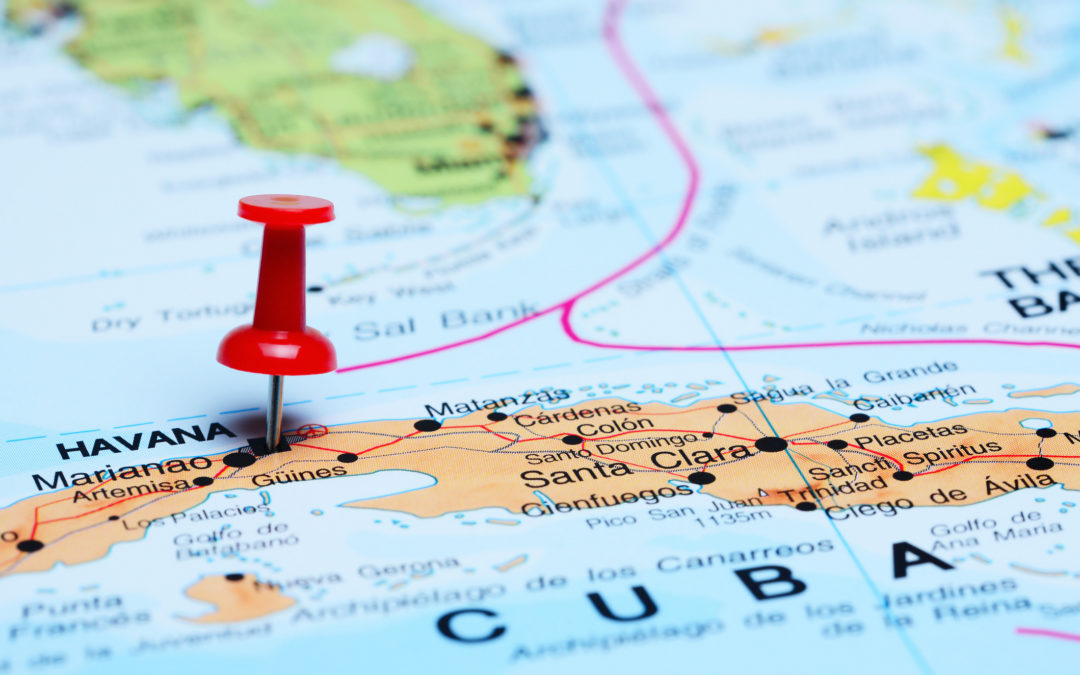 For a long time, it was much easier for Cubans to migrate to the United States than other immigrants. U.S. foreign policy was set up to give haven to people fleeing communism in our backyard. But that special status is rapidly changing.

Jesus Avila was in the middle of celebrating his future when, in a flash, everything he worked for was thrown into question. Late last year, Avila and his wife Vianeth had just gotten married in Miami when they took a honeymoon trip to the Dominican Republic. But while reentering the U.S., immigration officials pulled him aside for questioning about a cocaine possession case from 2012.

A few weeks later, he was called in to meet with immigration officials at an office building. Avila showed up with a stack of paperwork, expecting to quickly come back home. Instead, he was taken into immigration custody, and he soon ended up in detention in Key West.

“I should not be in here,” Avila told WLRN on a jailhouse call from the Key West Detention Center. “We went on our honeymoon and everything was beautiful and great and this was one big slap in the face from the country I’ve lived in almost my whole life.”

Avila moved to New Jersey from Cuba when he was eight years old. He became a permanent resident, but never took the time to get his full citizenship. Now he is part of a new reality of Cuban nationals becoming entangled in the U.S. immigration system.

Cuban immigrants have long been a protected class of immigrants in the United States thanks to a series of Cold War-era policies meant to give haven to people escaping Communism in this hemisphere. But various overlapping policy changes and particular circumstances have all happened one after another, leading to Cubans increasingly finding themselves in the same circumstances as other immigrants from places like Mexico, El Salvador and Haiti who are routinely deported for a variety of reasons that go from illegal entry to committing serious crimes.

In recent years the number of Cubans who have been deported has skyrocketed. In fiscal year 2016, a total of 64 Cuban nationals were deported back to the island, according to Immigration and Customs Enforcement. Two years later, in 2018, that number had shot up to 463 — more than a sevenfold increase.