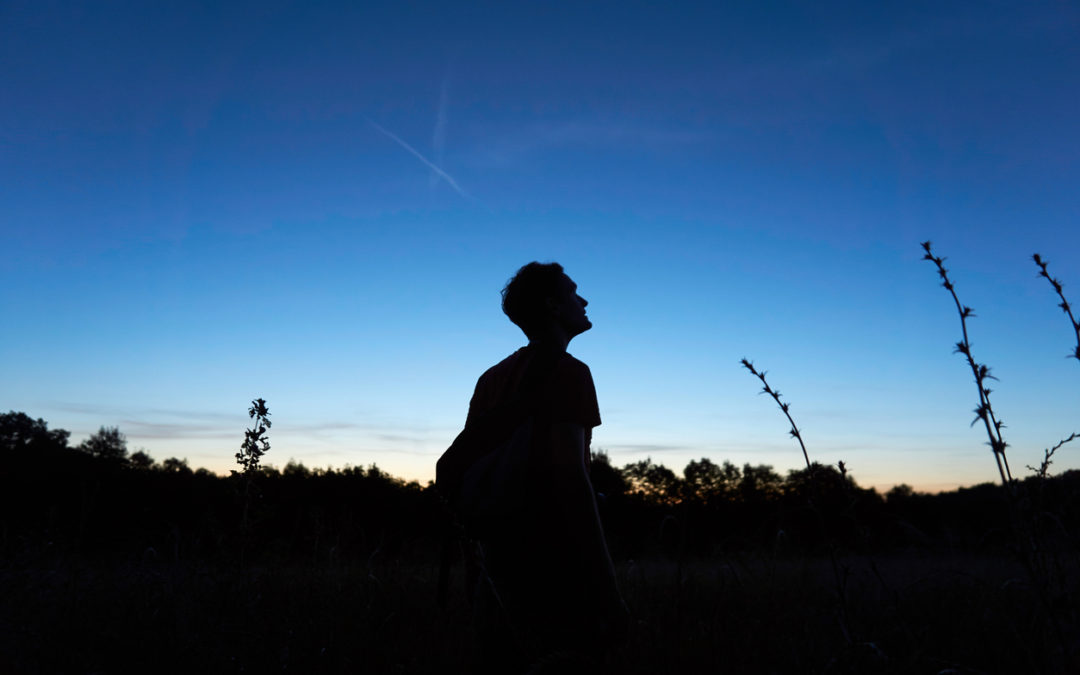 Luz Rivas remembers seeing the word on her mother’s residency card as a child: “alien.”

In the stark terms of the government, it signaled her mother was not yet a citizen of the U.S. But to her young daughter, the word had a more personal meaning. Even though they were going through the naturalization process, it meant the family did not belong.

“I want other children of immigrants, like me, to not feel the same way I did, that my family did, when we saw the word ‘alien’,” said Rivas, now an assemblywoman in the California Legislature.

The Democratic lawmaker sought to retire the term and this year authored a bill — since signed into law — that replaces the use of “alien” in state statutes with other terms such as “noncitizen” or “immigrant.” Her effort was inspired by a similar shift earlier this year by the Biden administration.

Immigrants and immigrant-rights groups say the term, especially when combined with “illegal,” is dehumanizing and can have a harmful effect on immigration policy.

The word became a focal point of debate in several states earlier this year as the number of migrants at the U.S.-Mexico border swelled and led to fierce backlash against Biden administration policies by Republican governors and lawmakers.

Lawmakers in at least seven states considered eliminating use of “alien” and “illegal” in state statutes this year and replacing them with descriptions such as “undocumented” and “noncitizen,” according to the National Conference of State Legislatures.

Only two states, California and Colorado, actually made the change.

“I want all Californians that are contributing to our society, that are small business owners, that work hard, to feel that they are part of California communities,” Rivas said of the reason behind her legislation.

State Sen. Julie Gonzales, who co-sponsored the new Colorado law, said during a legislative committee hearing that words such as “illegal” were “dehumanizing and derogatory” when applied to immigrants. Gonzales said the legislation aimed to remove the only place in Colorado statute where “illegal alien” was used to describe people living in the U.S. illegally.