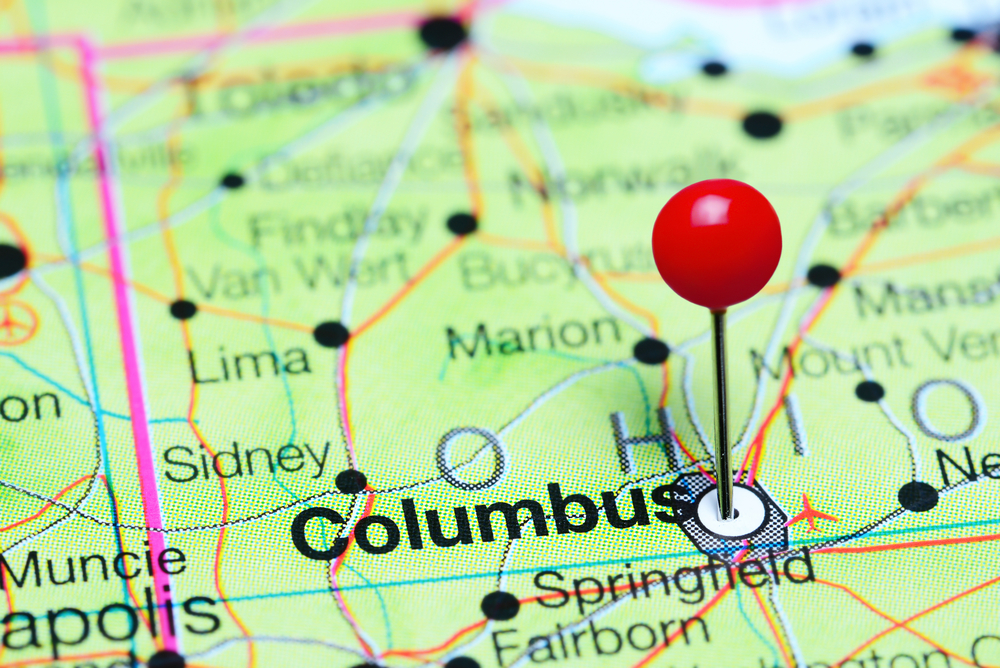 Since 2012, 113,000 migrants have moved to Ohio. Such votes may change US politics. Ismail Mohamed’s life could have turned out very differently. Born in 1992, when civil war raged across Somalia, his family and he were forced to live in a refugee camp before securing visas to immigrate to the US in 1997.

Today, Mohamed is a budding politician who’s caught the eye of the OhioDemocratic Party establishment, surprising party leaders and not least himself. The 26-year-old lawyer lost the Democrats’ nomination for Ohio’s 25th house district to the incumbent by just 658 votes in May.

A year ago, party representatives wouldn’t return his phone calls. Now, a consultant on immigrant affairs to the Democratic Party, Mohamed operates as a link between Ohio’s growing immigrant community and a party that hopes to deal president Donald Trump and the Republican Party a resounding blow in Tuesday’s crucial midterms.

“Politics is in every facet of our society now,” he says. “Before, you had to seek it out. Now, it’s everywhere. Seeing that our community is growing, I felt we needed a voice.”

Columbus, the state capital, is home to about 50,000 people of Somali descent as well as large and relatively affluent Arab, Nepali and Indian communities. “I think people understand now that there are consequences to elections, to not voting; our community can tip the balance,” says Mohamed, who is heavily involved in social and cultural events within Columbus’ Somali community. “We’re seeing a lot of outreach from Democratic politicians. They realize we’re a voting block.”