Smithsonian May Show Drawings Made By Detained Children 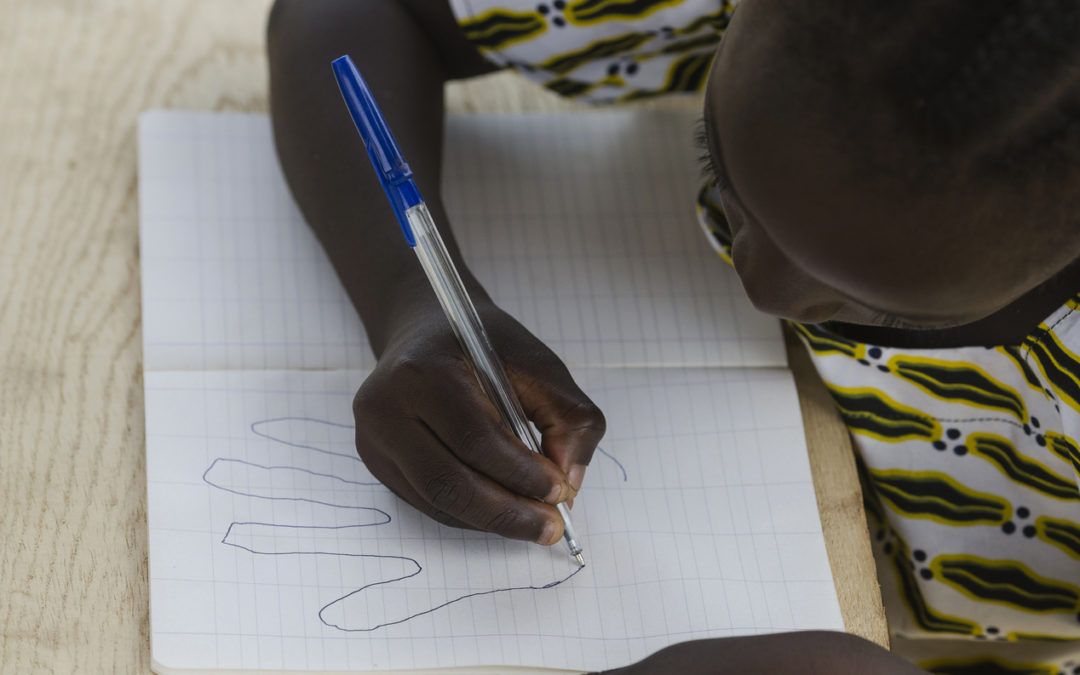 The Smithsonian’s National Museum of American History may add drawings made by formerly detained migrant children to its famous collection.

The drawings depict time spent in the custody of U.S. Customs and Border Protection. Some of the children’s images appeared to show stick figures with frowns and people on floors under blankets.

They made headlines last week, after the American Academy of Pediatrics toured CBP facilities at the U.S. southern border and released the images to media outlets.

Three children between 10 and 11 years old who had been separated from their parents made the drawings in a Texas facility overseen by the Roman Catholic Church after being released from CBP custody, according to CNN.

A spokesperson for the National Museum of American History, Laura Duff, told NPR that the museum is in the early stages of planning.

In an emailed statement, the museum said a curator had contacted the American Academy of Pediatrics and CNN on July 4 to ask about the drawings “as part of an exploratory process.”

It went on to explain why the museum was considering acquiring the drawings. “The museum has a long commitment to telling the complex and complicated history of the United States and to documenting that history as it unfolds, such as it did following 9/11 and Hurricane Katrina, and as it does with political campaigns,” the statement read.

Brent Glass, director emeritus of the National Museum of American History, told NPR that the initiative is consistent with the museum’s mission “to inspire people to know more about American history and to hopefully create a more humane society.”

He said he thinks the move was not a political decision. Much of the Washington museum’s work “has some political value or some political implication or consequence,” but the curators’ decisions “will be made based on what kind of documentary record they’re trying to create rather than making a political statement,” Glass said.