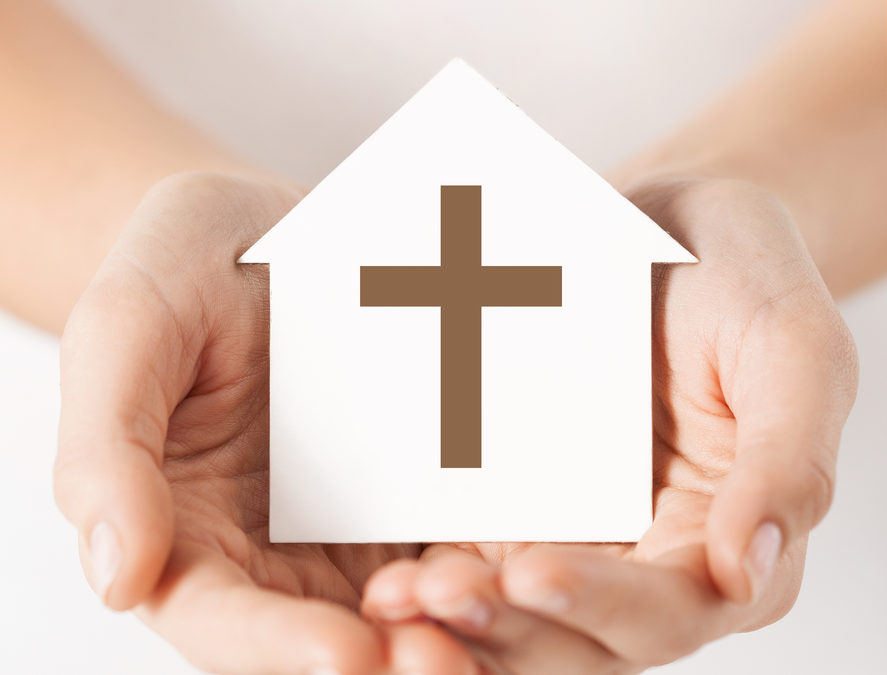 When a text arrives from Immigration and Customs Enforcement, Sister Norma Pimentel knows it is time to dispatch her volunteers to the bus station two blocks away.

MCALLEN, TX – Another load of desperate people has been dropped off at the depot.

A few minutes later, those families are led through Sister Norma’s doorway.

Every day for four years, migrants have come here to the Catholic Charities of the Rio Grande Valley Humanitarian Respite Center — sometimes, only 10 or 20 of them; on other days, as many as 200. They are hungry, dirty, exhausted and bewildered.

The adults wear shoes stripped of their laces for fear of suicide in detention. They carry blue cardboard boxes holding chargers to power the electronic monitors on their ankles.

Babies and toddlers cling to their mothers, silently at first. Within an hour, most are squalling. But an hour after that, they are playing and laughing, tossing balls and watching Disney, children once again.

Sister Norma calls these people “the lucky ones.”

Before being picked up along the border, they survived a treacherous, weeks-long journey from Central America. Because they are deemed not to be dangerous and because the detention centers are too crowded to hold them, they have been released to await adjudication.

There is so much they need: a bus ticket to reach family, a bowl of warm soup, a shower, fresh clothes, ointment for an infant’s raging diaper rash, a bag of snacks for the road.

Above all, they need reassurance of their own human dignity.

This is a place for practicality, not politics. Some of Sister Norma’s greatest admirers are the law-enforcement officials who witness the loaves-and-fishes miracles she works with the donations she gets and how she inspires so many others to pitch in.

Continue reading on the source site and learn more about how Sister Norma is impacting her community by clicking here.