Short of Workers, U.S. Industry Is Eager for Borders to Reopen 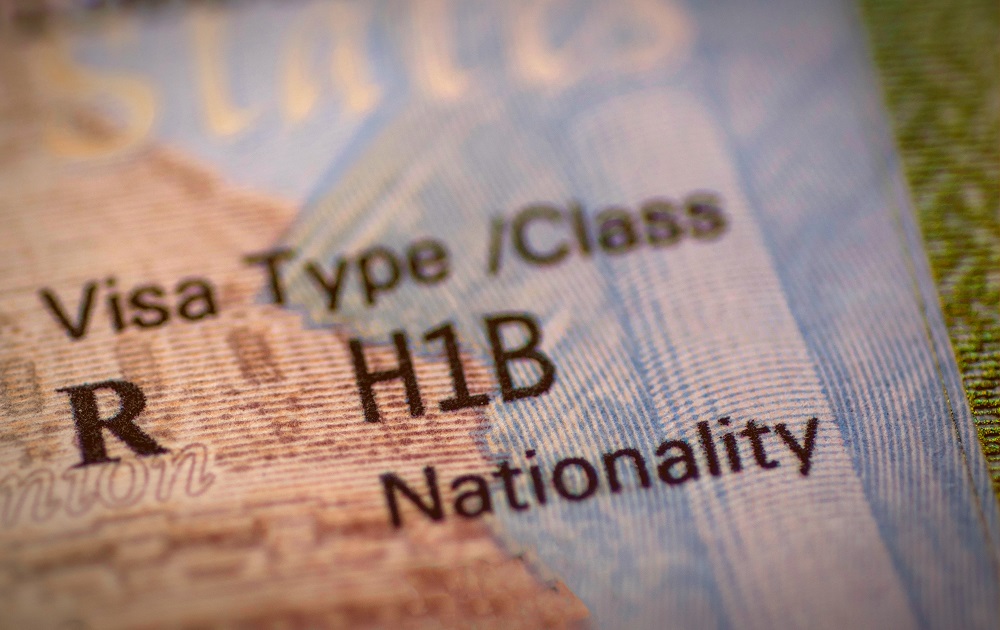 For years, U.S. businesses could rely on a steady flow of workers arriving from around the world on various types of visas. The pandemic has slowed that to a trickle -– making the current labor shortages even worse.

And the shortfall of migrant workers will likely persist even after U.S. borders reopen, as they’re scheduled to do next week.

The State Department issued about 850,000 non-immigrant work visas between March 2020, when Covid-19 forced borders and consulates to shut down, and July 2021, according to research by Alex Nowrasteh at the Cato Institute. That’s less than half the number in the previous 17 months.

The slowdown is having an impact across the economy, from seasonal work in agriculture to high-paying tech companies. It’s especially challenging for U.S. manufacturers, who say they’ve long struggled to fill mid-skilled positions that require some level of technical training, like machine operators or welders.

The Nov. 8 border reopening will ease travel from countries like South Africa, India and Brazil, which send a lot of mid-skilled workers to the U.S. But it won’t happen overnight, said Jon Baselice, vice president for immigration policy at the U.S. Chamber of Commerce.

“It’s going to take some time for the consulates and the embassies to really get back up and running,” he said.

Manufacturers have turned to foreign labor to fill gaps left by the retirement of mid-skilled baby boomers and the shift toward automation.

“We need people that are going to help implement those automation technologies, and then service and maintain them,” said Aimee Guthat, an immigration attorney at Jackson Lewis PC. “We just don’t have the skillsets here.”

The U.S. could have 2.1 million unfilled manufacturing positions by the end of the decade, costing the country’s economy more than $1 trillion, according to a May study by Deloitte and the Manufacturing Institute.