Sessions leaves the Immigration Crisis Behind 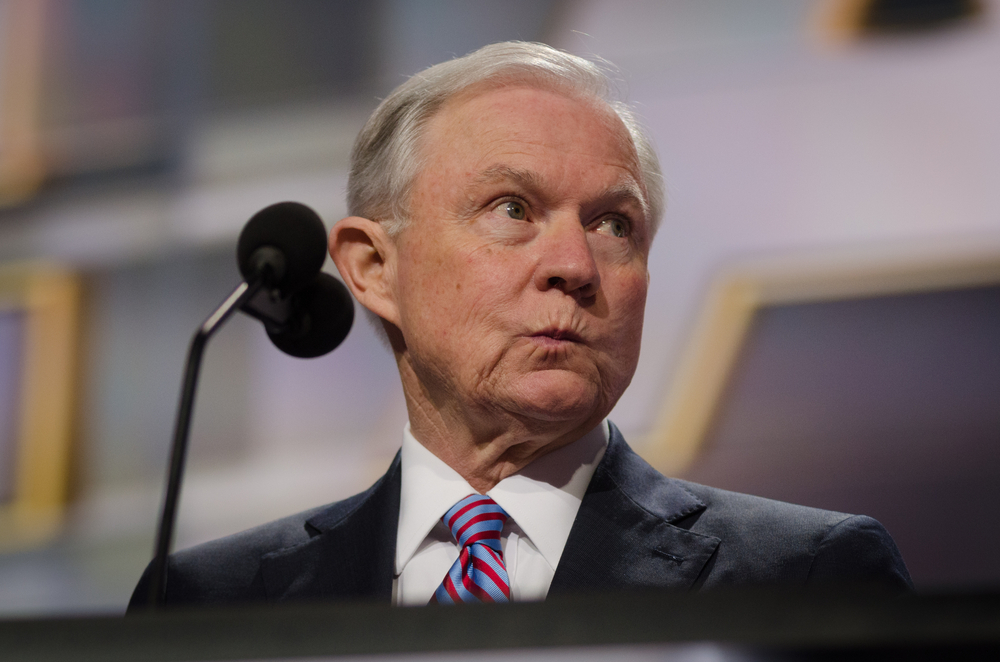 Assessing the ousted attorney general’s legacy on President Trump’s favorite issue. “I don’t have an attorney general,” President Donald Trump said in an interview recently, venting his frustration with Jeff Sessions for recusing himself from overseeing the investigation by the special counsel, Robert Mueller.
By Julia Preston

But anyone who was following Sessions’ actions on immigration had no doubt that he was working hard. Before he was forced to resign on Wednesday, Sessions was exceptionally aggressive as attorney general, using his authority to steer the immigration courts, restrict access for migrants to the asylum system and deploy the federal courts for immigration enforcement purposes.

Under American law, the attorney general has broad powers over the immigration courts, which reside in the Justice Department not in the independent federal judiciary. Sessions, who made immigration a signature issue during his two decades as a Republican senator from Alabama, exercised those powers to rule from on high over the immigration system.

While Trump complained about Sessions, on immigration he was an unerringly loyal soldier, vigorously executing the president’s restrictionist policies.

Sessions made it his mission to reverse what he regarded as a failure to enforce order in the system by President Barack Obama and Democrats in Congress, despite plunging numbers of illegal border crossings and record deportations under the previous administration.

“No great and prosperous nation can have both a generous welfare system and open borders,” Sessions told a gathering of newly-appointed immigration judges in September. “Such a policy is both radical and dangerous. It must be rejected out of hand.”

A primary goal he declared was to speed the work of the immigration courts in order to reduce huge case backlogs. But according to a report this week by the Transactional Records Access Clearinghouse, or TRAC, the backlogs increased during his tenure by 49 percent, reaching an all-time record of more than 768,000 cases. That tally doesn’t include more than 330,000 suspended cases, which justice officials restored to the active caseload.