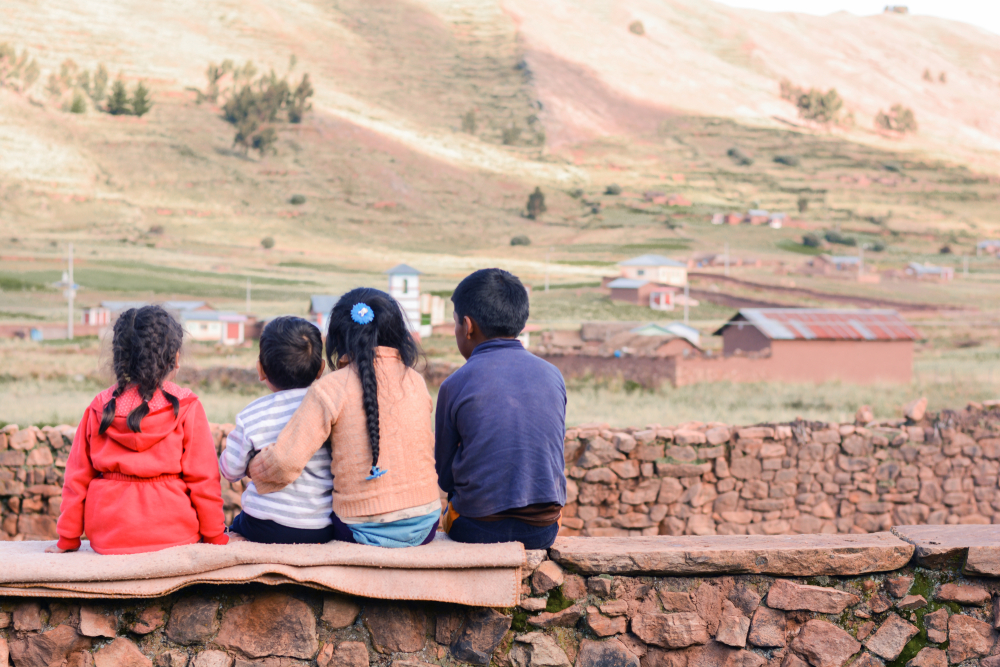 In a major win for separated migrant families, a court settlement will allow them a second chance at claiming asylum.

LOS ANGELES — Many migrant families separated at the U.S.-Mexico border may have a second chance to claim asylum under a settlement agreement reached late Wednesday between the Trump administration and lawyers representing the parents.

The settlement, which is pending approval by a federal judge, would be major win for many of the parents of more than 2,500 migrant children who were forcibly separated by U.S. Customs and Border Protection and placed in separate detention facilities under the Trump administration’s zero tolerance policy between April and June.

ACLU lawyer Lee Gelernt, who is representing many of the separated parents, said “the settlement will now finally give parents a meaningful opportunity to seek asylum with their children. As critically, it leaves open the possibility that some parents deported without their children can return to the United States.”

Click here to continue reading more about the logistics of the settlement.

Read about a federal class-action lawsuit that is seeking monetary damages on behalf of children separated at the border by clicking here.