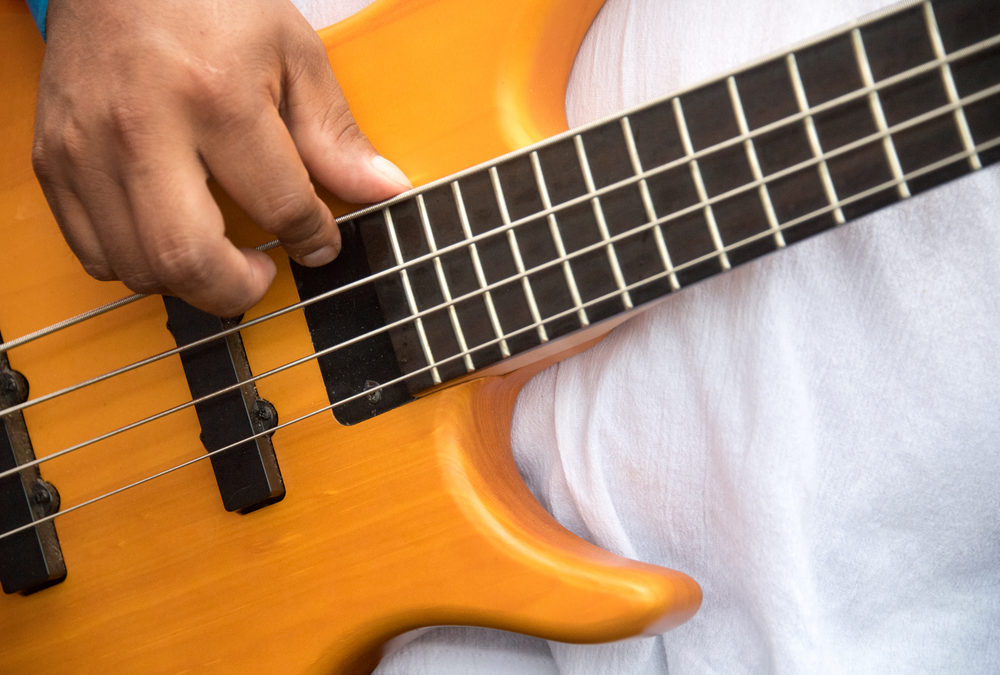 Anglo media is often a daunting and frustrating place for Spanish-speaking Latino artists who are trying to find a foothold for their work. Often, these musicians are forced to navigate marketing strategies and value systems that ignore the historical and social contexts in which much of Latin American art is born. This disconnect has led to the rise of myths such as the recurring “Latin explosion” narrative, which mischaracterizes Latino music and artists as an ephemeral wave, as opposed to something that has always existed, whether English-language media is aware of it or not. However, over at KEXP in Seattle, programs like El Sonido and Immigrant Songs are highlighting and empowering Latin American artists to tell their stories in their own words, regardless of language, country of origin, or musical genre.

DJ Chilly has been one of the driving forces behind KEXP’s Spanish-language music programming, joining the legendary radio station as a volunteer in the year 2000 and eventually building to his own show, El Sonido, in 2012. While climbing the ranks as an audio tech and overnight DJ, Chilly played a mix of hip-hop and soul that spoke to his love of U.S. roots music, a category that, for him, includes diasporic genres like cumbia and salsa. Then, when the host of an African music program retired from the station, the slot was offered to Chilly as an opportunity to spotlight Latino artists.

“My first thought was we could have an all-encompassing format,” Chilly tells Remezcla over Skype. “Old music, new music, traditional styles, and then I thought about how there are plenty of salsa and traditional music stations all over. Seattle even has a banda station. So I wanted it to be more like KEXP, more rock n’ roll, more hip-hop, traditional too, but fresh like KEXP’s usual content, just in Spanish and from Latin America.”

While El Sonido’s programming has helped acclimate listeners in the Pacific Northwest to Spanish-language music, KEXP’s prestigious and highly stylized live sessions are also influencing the careers of emerging artists, as well as the local music scene. The highly coveted opportunity to be featured in a KEXP live session has put Seattle on the tour radar for many Latin American artists who might not usually consider the Pacific Northwest a top priority, due to smaller audiences in comparison to other U.S. cities. This growing influx of Latino music, which Chilly says has spiked over the last five years, has also allowed local bands and artists like Tres Leches, Guayaba, and Terror Cactus to assert themselves in Seattle’s evergreen scene, making space for a plurality of sounds and perspectives.