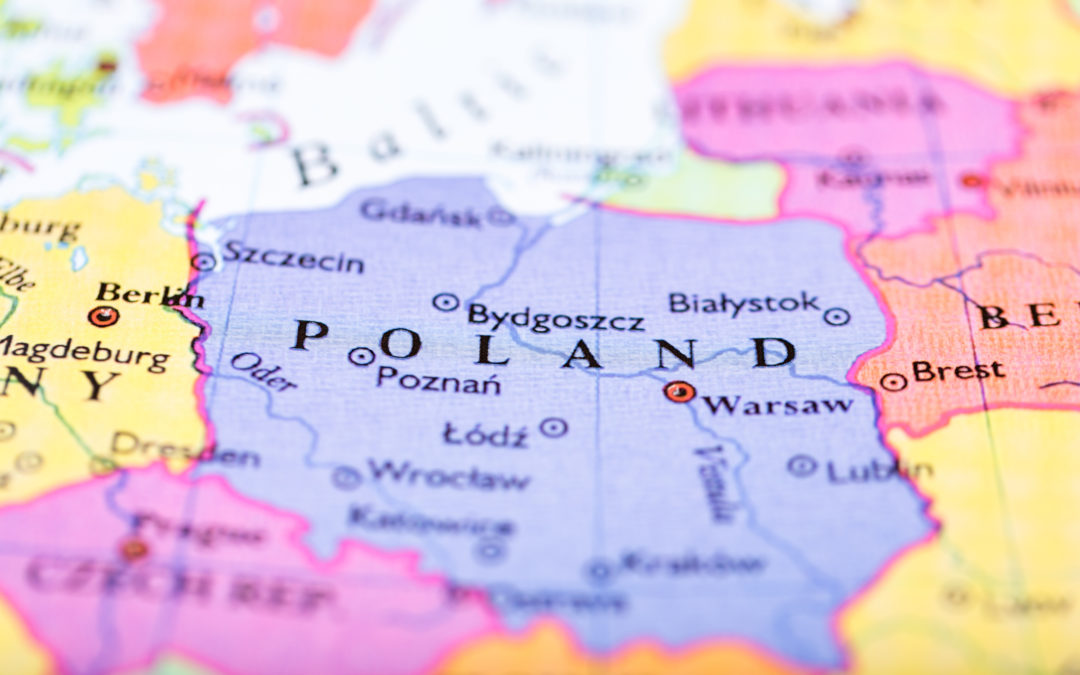 I moved to America for better opportunities in science and research. I was thirty four years old and only knew basic English words. In Poland, I learned how to read in English, but not speak and make conversations. I came to America from Poland for my job as a scientist. I was originally supposed to stay for three months for research, an experiment I was doing at Ohio State University. Three months turned into six and six months turned into a year. I left my daughter and wife in Poland and experimented being an “American.” I lived in a small apartment in the suburbs of Columbus.

I worked and grew up in Poland. I loved my job and wanted to pursue my love of science and research in America. I felt that there are more opportunities for me in America. In Poland, I was teaching science to college students ninety percent of the time and research the rest. Researching was way more interesting to me. I also loved traveling and experiencing new places and cultures.

My daughter was four at the time. She didn’t quite understand what was going on. When we landed in Ohio I surprised my wife with a new car. It was a 2002 Honda Civic. We drove to my apartment in the new car, my daughter sitting in the back, amazed with the clean leather seats, which would later be trashed by her. When we got to the apartment I gave a tour of the small one bedroom apartment. I gave my room to my daughter, my wife and I slept on the couch. That couch was the same couch we sat on and watched the news on. This is how I learned some of my English.

I watched the news with subtitles and copied what the people on the t.v. said. My boss was also very helpful with the process of learning English. He would give me tasks like phone calls with other scientists that would require hours of conversations in English. This sped up the process of learning. I am very grateful to my boss, because I would not have learned as quickly without him.