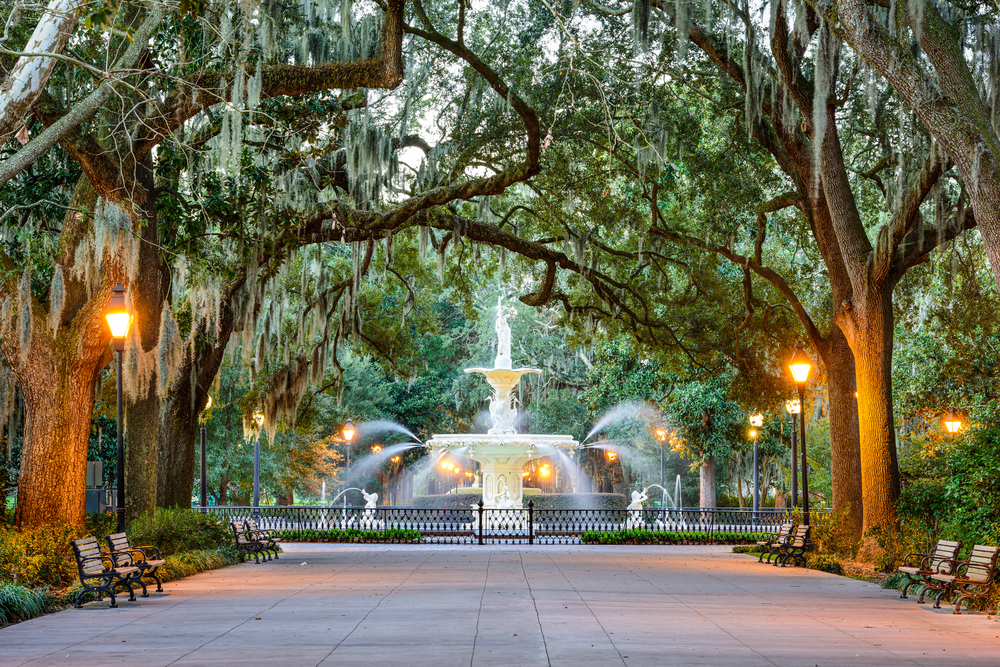 Annie Mcloud starts her day by blessing her husband and kids with a prayer of protection as they go about their day. After she spends time in devotion praying and reading God’s word, she gets the kids up for breakfast- for her, toast and hot chocolate, and the kids gets oatmeal, eggs and sausage, or a Toaster Strudel.

Mcloud originally came from a small town 10 minutes outside of Montego Bay, Jamaica. Mcloud arrived in Florida in April 2015 and came to Savannah in January 2016. According to the United States Department of State, hundreds of thousands Jamaicans visit the U.S. each year.

“It only allows you to visit the country up to six months,” she said, but Mcloud doesn’t plan to leave. She’s in the process of applying for a religious visa. Annie Mcloud is not her real name, but one she agreed to use for this story because she’s afraid of being deported. All the names in this story are changed to protect her identity.

Mcloud came to the United States with her young child, who was 5 at the time, and a baby in her womb.  An ultrasound showed her child would be born without a cerebrum, which is the part of the spine connected to the brain. This is the part of the brain that sends signals to the whole body. Mcloud’s high-risk pregnancy pushed her to seek U.S. doctors, who she felt were more equipped to handle her situation.

After he was born in June 2015 she went back to Jamaica in August 2015. She began to fast and pray because she knew her son needed treatment that was in the United States. Mcloud says fasting helped guide her to do ministry in the United States with the Church of Christ, even though her initial thoughts were to get treatment in for her child, who is an American citizen.