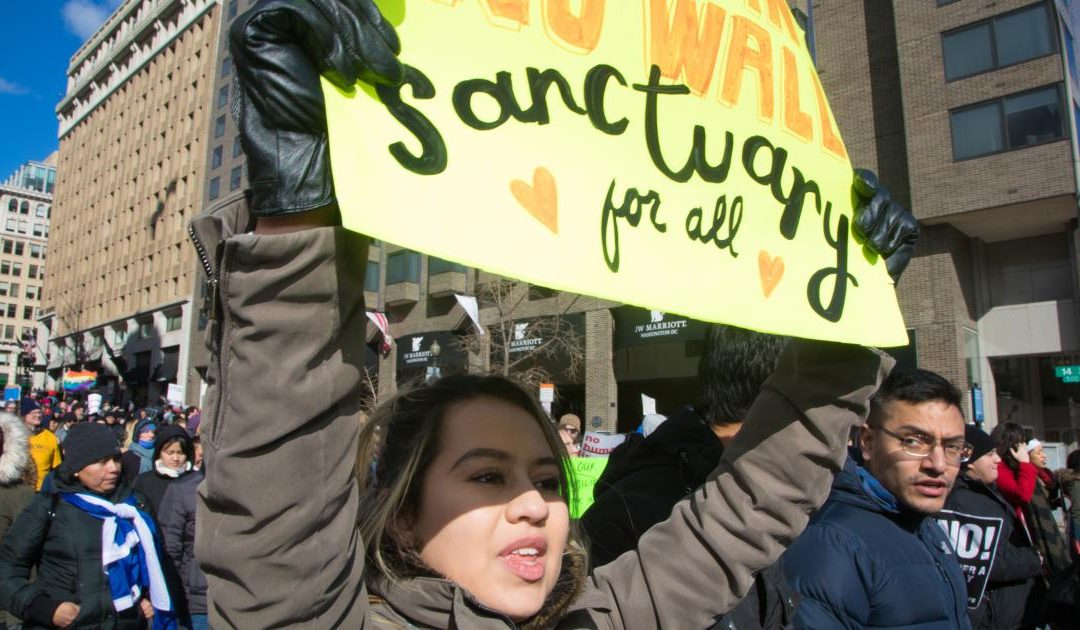 The surest sign that public policies are simply virtue signals is when the messages don’t cost anything. The easiest way to tell when that signal starts to fail is to watch politicians flounder as the costs start to rise and voters demand relief.

It was free—and meaningless—for progressive churches to post banners calling themselves “nuclear free zones” during the Reagan era. Their dwindling congregations loved it. It was free, after George Floyd’s murder, to post woke catechism signs on your front lawn, proclaiming “In this house, we believe: Black Lives Matter, women’s rights are human rights, no human is illegal” and so on. Maybe the neighbors gave you high-fives. And for years it has been free for deep-blue cities to proclaim themselves “sanctuaries” for illegal immigrants. That’s changing now that voters want some sanctuary for themselves.

Changes like this happen when voters realize the old virtue signals actually entail serious costs—and that they will have to pay them. That is exactly what’s happening in New York City and Washington D.C. now that Texas governor Greg Abbott is sending those cities a few busloads of illegal immigrants from his state.

These progressive bastions were silent when the Biden administration flew planeloads of illegal immigrants to suburban airports in the middle of the night. TV coverage was prohibited, and the arrivals were secretly dispersed. Abbott’s buses, by contrast, arrive downtown greeted by local TV crews. Now you can hear the politicians screech.

These shrill noises are the sound of progressive politicians being squeezed. They proclaim their cities are “sanctuaries” but—surprise, surprise—they don’t actually want more illegal immigrants. Not that they can voice that reservation, of course, given their activist political base. Neither can they support serious efforts to manage the underlying problem by closing the border, or even trying to. Doing so would mean a humiliating return to Donald Trump’s tough policies: building the wall, requiring asylum seekers to remain in Mexico as their applications are processed, and encouraging Mexico’s armed forces to deploy along the border to prevent illegal crossings. Biden overturned all those policies, to cheers from his party’s left-wing base. That was when they thought it would be costless.