San Jose State Students put on a play about immigration 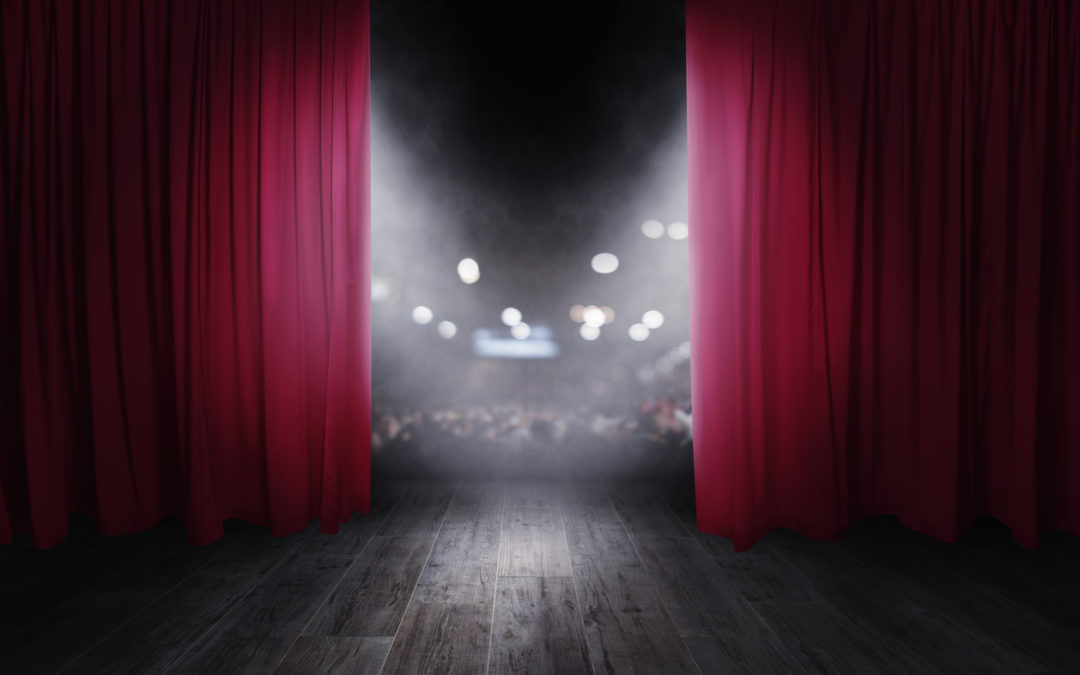 Seventeen San Jose State students are putting on a play for the next two weeks aimed at highlighting a national issue as seen through deeply personal and local accounts — the struggles and experiences of undocumented immigrants. It’s called “Dreamer Project: An Undocuplay.”

One of the lead actors, Jose, is an outspoken Dreamer. He’s the only performer in the show who will play himself.

The rest of the actors play out scenes based on actual interviews with undocumented students on campus. The actors, performing as their peers, have never met the people they play – but they may just be in the audience at Hammer Theater, one block from campus. The show focuses on the experiences these undocumented immigrants have endured.

“I realized that many people needed to hear those stories,” said Kathleen Normington, the director.

“We have to portray them authentically, but also portray them in a way where we are educating our community about this topic,” said student actress Brenda Gutierrez.

Jose, the only actual undocumented immigrant onstage, who has lived in the U.S. since he was five, helped his fellow actors understand their characters by explaining to them how growing up without papers has held him back.

“I just had this conversation with one of my castmates to help him get in the right headspace for this,” he said. “I asked him ‘how old were you when you got your license?’ He said 15. I said, ‘what if you couldn’t have your license at 15? What would you do? How would you feel?’”

Jose hopes that this play will leave others with a better understanding that we are all human.