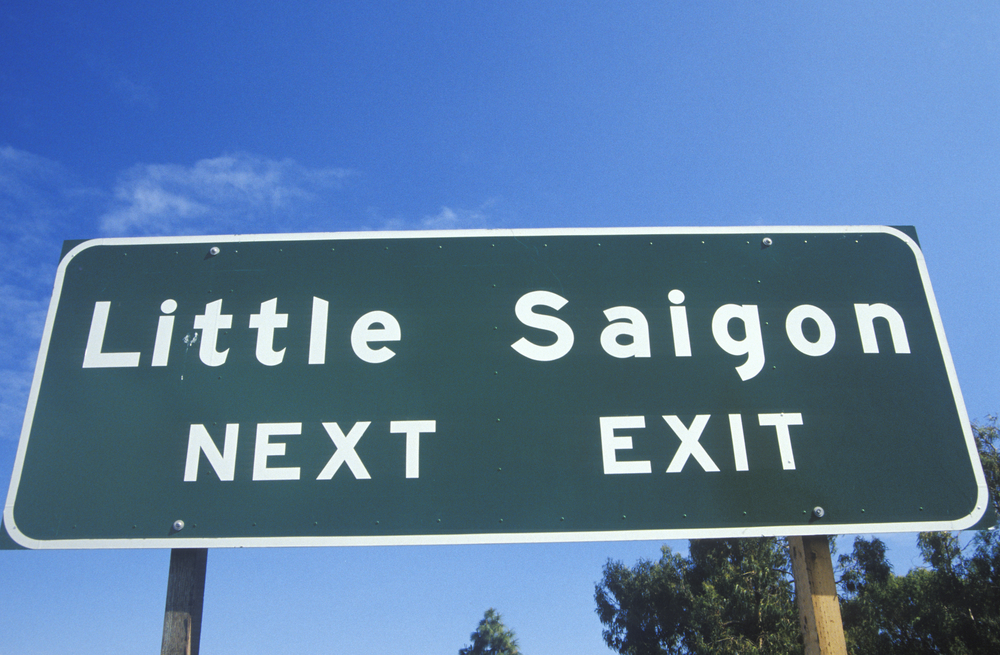 The former vice mayor of San Jose still remembers the night she and her family boarded a fishing boat to flee Vietnam in 1979. They spent the next week lost at sea. She remembers making it to the Central Valley of California and, as a child, getting up at 4 a.m. to pick raspberries. She studied hard, graduated from UC Santa Cruz and went on to become the first Vietnamese American elected to the San Jose City Council.

By Sarah Ravani and Steve Rubenstein

Thousands of Vietnamese citizens like Madison Nguyen and her family — welcomed to the U.S. with open arms after the Vietnam War nearly half a century ago — settled in San Jose, and their labor has helped the South Bay thrive

“We didn’t have any handouts,” Nguyen said. “We worked hard.”

But now, members of San Jose’s Vietnamese community — at more than 100,000 people, it is the largest of any city in the country — are alarmed that the Trump administration wants to change the rules that brought many of them to the U.S.

The White House has decided to scrap a 2008 deal that bars the deportation of Vietnamese refugees who came to the U.S. before 1995. Officials say the rule change targets convicted criminals, but many Vietnamese refugees are supporters of the former government of South Vietnam, the U.S. ally in the war. They fear they could face discrimination, or worse, from the Hanoi government if forced to return.

Katie Waldman, a spokeswoman for the Department of Homeland Security, said that “7,000 convicted criminal aliens from Vietnam” are facing deportation under the changed policy.

“These are noncitizens who during previous administrations were arrested, convicted and ultimately ordered removed by a federal immigration judge,” she said. “It’s a priority of this administration to remove criminal aliens to their home country.”