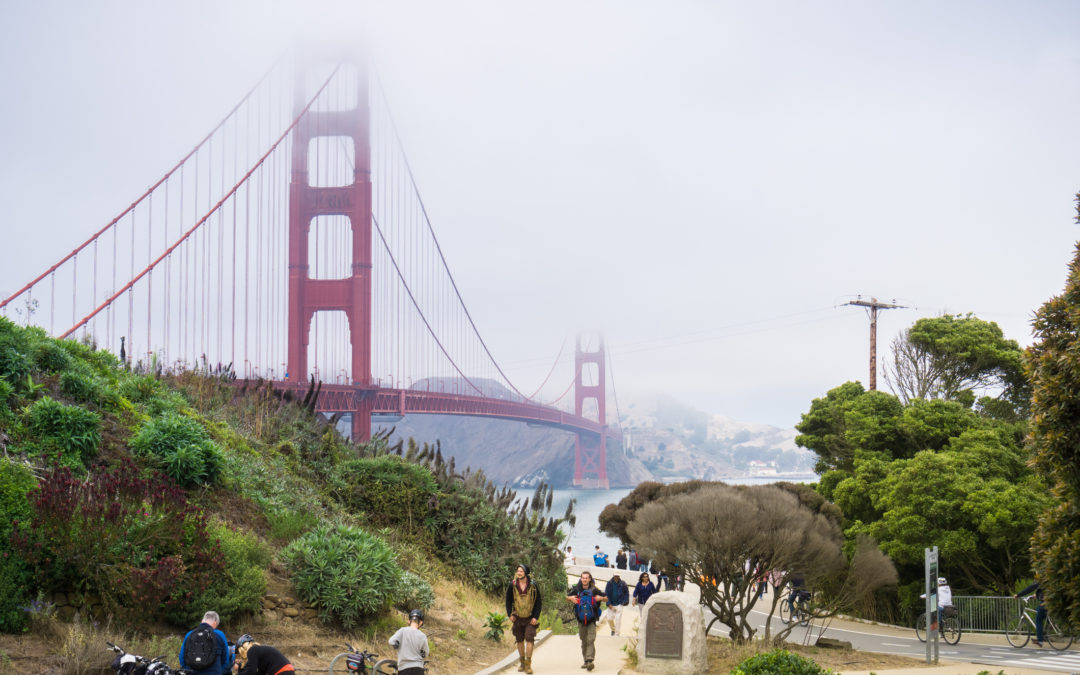 At the time, it did not seem like a big deal. Young men chatted up the schoolgirls every morning. Selena Guadalupe Valladares was one of them.

Her rural town in El Salvador sits between the turf of two powerful Salvadoran gangs. She said she would hear gunshots and see dead bodies in the streets as a child. The gang members who watched her and her friends “liked to see the little girls,” Ms. Valladares said in an interview with America.

“I was 14 when they started talking to me, telling me things like they’re in love with me,” she said. She was afraid, but she never imagined how badly things could go. A gang member asked another girl, whom Ms. Valladares knew from church gatherings, to be his girlfriend. But the girl refused.

The gang killed that girl. They kidnapped her, raped her and spread her body parts around a field of mango trees in front of Ms. Valladares’s house.

“No one could do anything about it,” she said. “If you reported it to the police, [the gang] would kill you.”

Still, she never wanted to leave her family and come to the United States. Ms. Valladares, who has been living in California for five years, still has two younger siblings who live in El Salvador with her parents.

Ms. Valladares is part of the Catholic Accompaniment and Reflection Experience program, an initiative by the U.S. Conference of Catholic Bishops that is being piloted in the archdioceses of San Francisco and Indianapolis. The program connects volunteers with undocumented members of the community who need support. The program helps them integrate into their communities while they comply with immigration proceedings.

“It’s the Catholic thing to do,” according to Diana Otero, the director of immigration program services at Catholic Charities in San Francisco. Ms. Otero came to the United States 19 years ago from Colombia.

“I found myself on my own without any support,” she said. Then she met a family who stepped in and helped her set up a bank account and get a job. They even brought her soup and crackers when she got food poisoning.