Rwandan Survivor Choose Her Own Vernacular 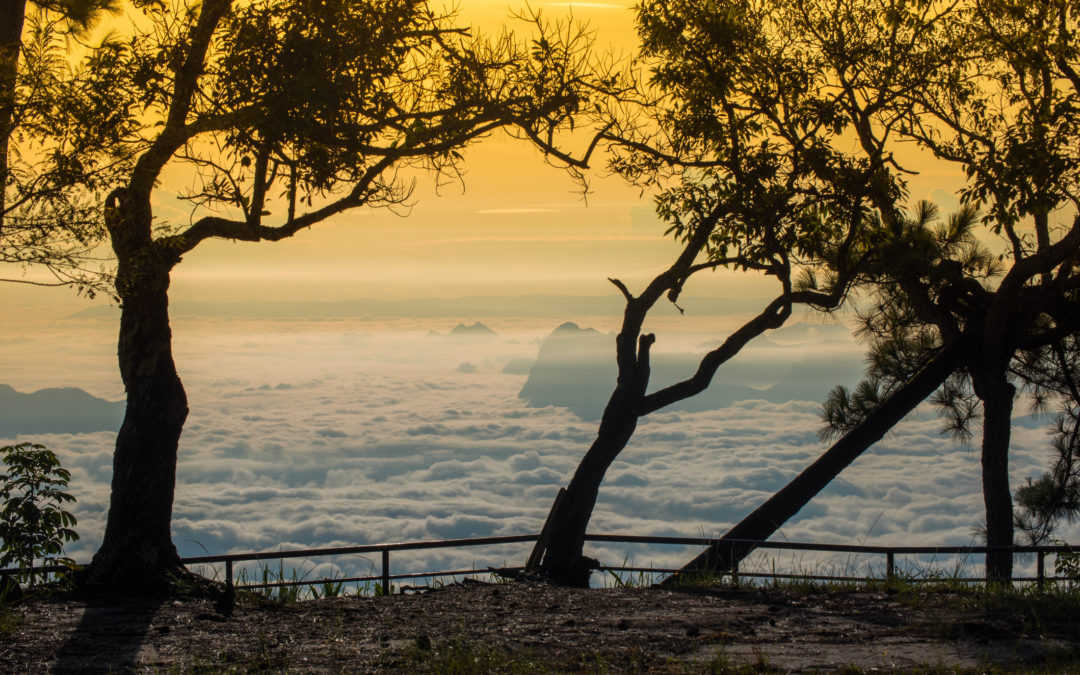 Twenty-five years ago this month, more than 800,000 Rwandans, mostly Tutsi, were slaughtered over the course of 100 days by members of the country’s Hutu majority.

Among those who lived through the terror is Clemantine Wamariya. Her memoir, The Girl Who Smiled Beads: A Story of War And What Comes After, recounts in wrenching detail her six-year trek in search of refuge from her country’s killing fields. Co-authored with Elizabeth Weil, the book was published to acclaim in 2018 and is now out in paperback.

The title comes from a favorite story that Wamariya heard from her childhood nanny about a girl who disappears leaving no trace except beads. In her prologue, she writes, “Often, still, my own life story feels fragmented, like beads unstrung.”

Wamariya was just six and her sister Claire, 14, when the fighting began in 1994. Their parents sent them to their grandmother’s house, located closer to the border with Burundi, with the hope that they’d be safer there.

After several days of sleepless nights filled with the noise of bombs exploding, there was an ominous knock on the door. Their grandmother told the sisters to run. Together, they traveled thousands of miles, often by night, usually by foot, sometimes by truck and once by boat on a route that took them to Burundi, Zaire (now the Democratic Republic of the Congo), Tanzania, Malawi, Mozambique and South Africa before being granted asylum by the United States in 2000.

Wamariya went on to graduate from Yale. Now 31, she is a human rights advocate and speaker based in San Francisco. We spoke to her about her experiences and about the 25th commemoration of the Rwandan genocide. The conversation has been edited for clarity and for length.