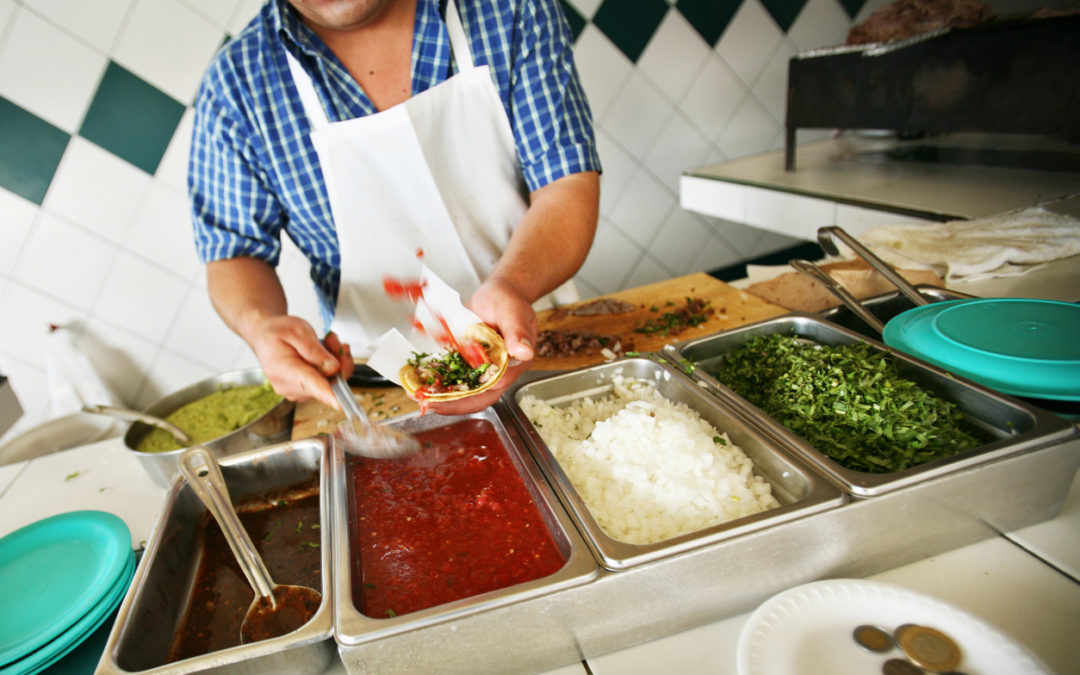 HAZLETON, Pa. — The debate over immigration reform found its footing in the hills surrounding this blue-collar town well before President Donald Trump’s demand for border wall funding sent America into the longest government shutdown in its history.

Barletta, who served in the House of Representatives before losing a Senate race to Bob Casey in 2018, pursued the crackdown as the city’s demographics were changing drastically. Hazleton’s growing industrial parks were drawing more Hispanics to the city while white residents were leaving the area. In 2000, white people made up 95 percent of Hazleton’s population of 25,000. By 2010, they represented nearly 70 percent, according to the Census Bureau.

The ACLU and groups sued after the City Council passed the ordinance, and the law was ruled unconstitutional a year later. Soon, Hazleton, already deep in debt, was saddled with more than $1 million in legal fees that it’s still trying to dig its way out from.

Now, after a rocky monthslong government shutdown, residents will closely watch Trump’s State of the Union on Tuesday to gain insight into how the White House plans to move forward on immigration — policy changes that could affect many in this small city in Luzerne County, which heavily supported Trump in 2016.

The majority of the dozen people NBC News interviewed in Hazleton said that they believe they are beginning to see a progressive tipping point along the immigration line here, though there is still a large divide between Democrats and Republicans.